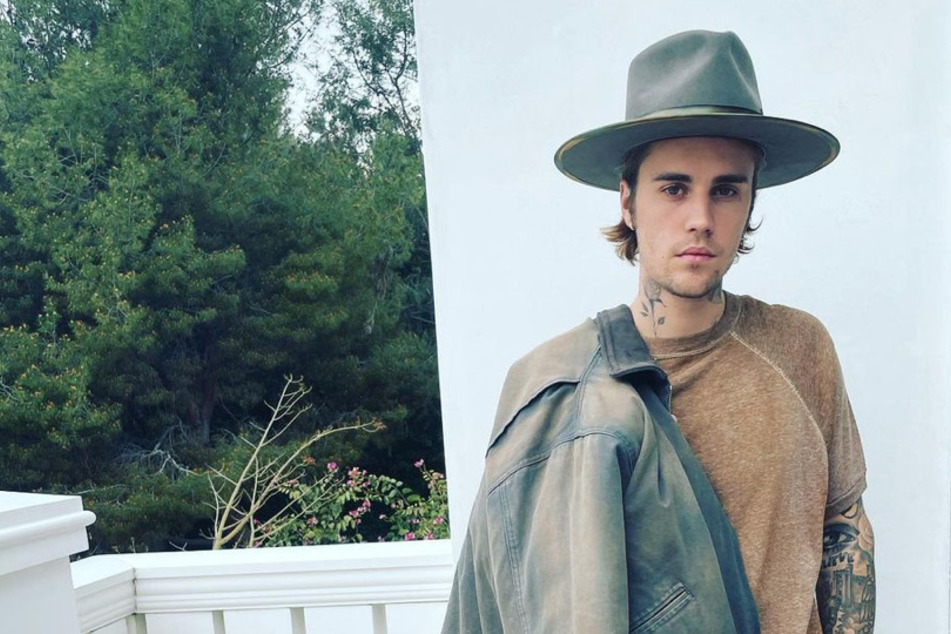 Justin Bieber surprised his fans on Sunday with a gospel-inspired EP called Freedom – just in time for Easter.

The singer shared the EP’s arrival with a brief announcement on Instagram: "Freedom on all platforms," he wrote.

Fans were overjoyed with Justin Bieber's unexpected Easter gift. See some of the best reactions below.

With his latest album, Justice, reaching the No. 1 spot on the Billboard 200, Bieber has this year become the youngest solo artist to have eight No. 1 albums.