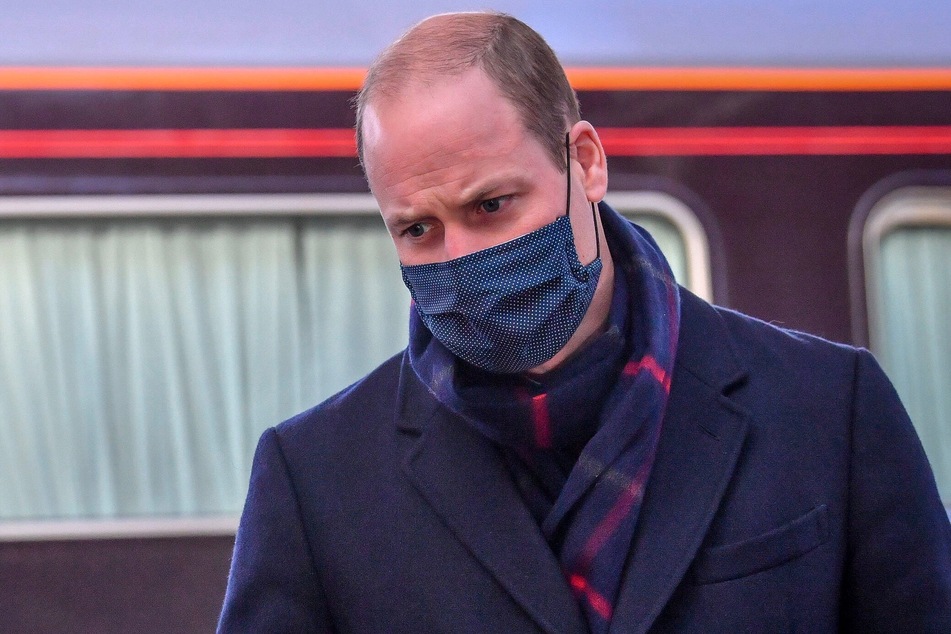 According to British media reports, Prince William, the Duke of Cambridge, is said to have been infected with the coronavirus as early as spring.

London, UK - According to British media, Prince William (38) was reportedly infected with the coronavirus in April.

The Duke of Cambridge was infected not long after his father Prince Charles, who had fallen ill with Covid-19 at the end of March, writes the Sun.

The BBC reported the same timeline, citing unnamed palace sources. The Kensington Palace declined to confirm or deny the story.

The Sun speculated that Prince William did not want to unsettle the public with further bad news during the turbulent spring period and decided to keep his diagnosis under wraps.

Prince Charles (71), the eldest son of Queen Elizabeth II (94), had shown mild Covid-19 symptoms in the spring and was reportedly said that he "got away with it quite lightly".

William and his wife Kate even kept a number of speaking engagements in April and held them by video or telephone, including meetings with employees in essential services.