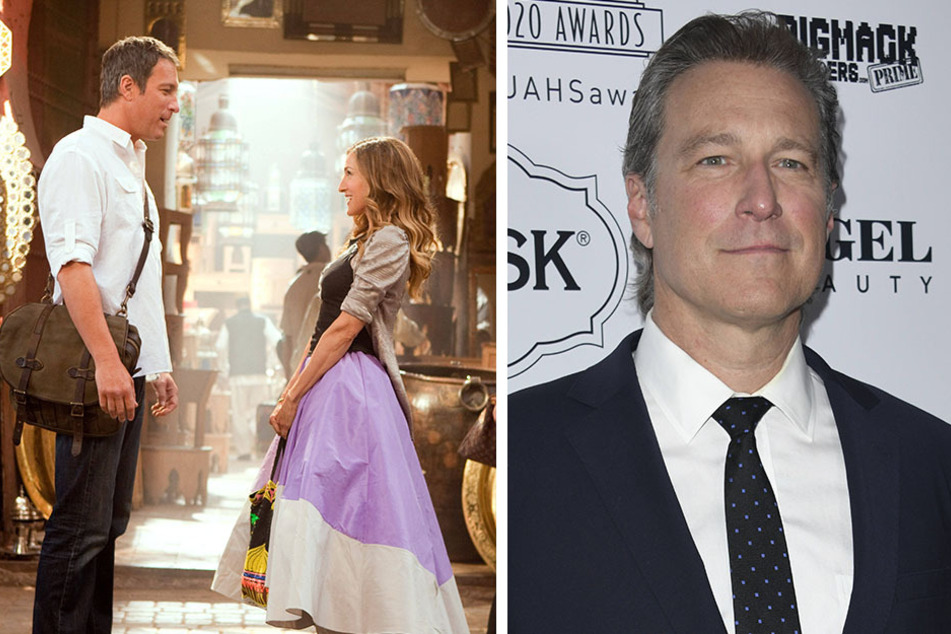 Sex and the City fan-favorite announces his return for the reboot!

One of Carrie Bradshaw's old flames will be rejoining the cast, hopefully for a second shot at her heart.

New York, New York – The returning cast for the Sex and the City reboot is starting to grow, with John Corbett confirming his return as Aidan Shaw, the dreamy designer who nearly had it all.

He didn't make it down the aisle with Carrie Bradshaw, but Corbett (59) found a place in the hearts of fans everywhere, many of which are rooting for a second shot at this romance.

The West Virginia native will join three of the four returning female leads, Sarah Jessica Parker (56) as Carrie Bradshaw, Cynthia Nixon (55) as Miranda, and Kristin Davis (56) as Charlotte on the 10-part limited series, titled And Just Like That...

The 59-year-old actor told Page Six it's "very exciting" to be rejoining the leading ladies on their latest adventures.

"I like all those people, they’ve been very nice to me", said Colbett.

Of course, his character Aidan Shaw can't be mentioned without also bringing up Mr. Big, played by Chris Noth, who ended up stealing Carrie's heart and putting a diamond ring on her finger.

It was initially reported that Noth wouldn't be rejoining the cast for the revival, but the actor's tongue-in-cheek responses on Instagram leave a lot to the imagination.

Page Six first broke news that he wouldn't take part in the reboot. When someone mentioned the news, he sarcastically replied, "Well. If Page Six says it...it must be true."

Kim Cattrall (64), who played the iconic role of Samantha, hasn't revealed any intentions on joining the reboot, or even acknowledged much of anything about it.

Cattrall has reportedly feuded with Sarah Jessica Parker in the past, which might be the reason for her distance from the new project.

The limited series, which doesn't yet have a release date, will premiere on HBO Max.