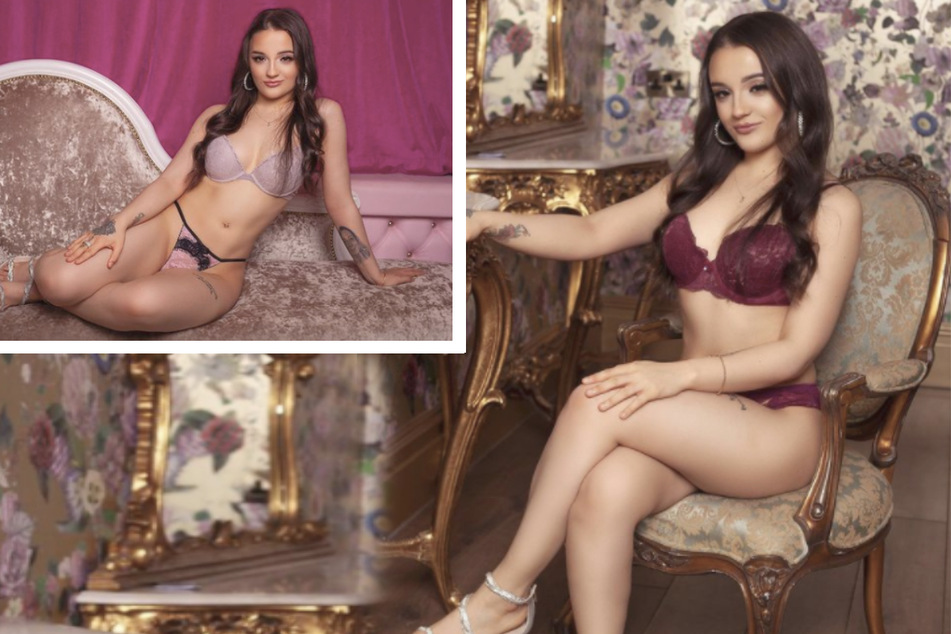 Sex sells, and a student from England is putting this important lesson into practice.

Leeds, UK - She was once a penny-pinching student, but now the online model makes money catering to the bizarre sexual fantasies of internet fans.

"I get asked to wear a bunny outfit quite a lot," she said.

But what may be her strangest request yet?

"He should’ve offered more given what he was asking me to do,” Aaliyah explained.

The Brit charges anywhere from $60 to $4000 per photo, depending on how comfortable she is with the ask. She's done everything from specific role-playing shoots to full nudes.

And she not only gets paid in cash, but in lavish gifts that her subscribers treat her to from her "Wish List".

The model has been showered with electronics, designer bags, make up, and clothing – without paying a dime.

"I don't know exactly how much I earn because I don't really check my bank account," she said – a stark difference from her college days when she was just scraping by.

Aaliyah still lives with her parents

When Aaliyah was a struggling student, she used the extra income from the hidden side hustle to pay for her degree in graphic design.

Now she no longer goes to school and would describe herself as a model and social media influencer who does graphic design part-time.

"It can actually be empowering," she said of posing for the specific kinky shots. "It just depends on how you look at it."

She hopes to use her earnings to travel after the pandemic and has mostly kept her money making a secret from many of her family and friends. The OnlyFans model still lives at home with her parents, so she says she takes care of business after everyone in the house has gone to bed.

"I still have to be discreet,” she said.

Aaliyah added that if she had her own daughter and found out they were up to the same things, she wouldn't be pleased.