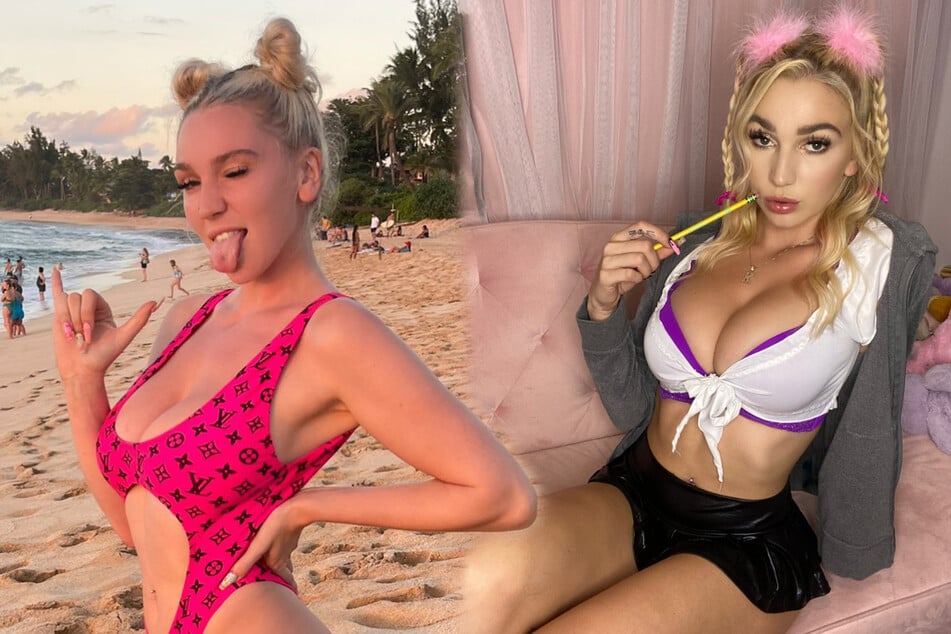 Oregon - She had more than 2.2 million followers but Kendra Sunderland's Instagram account is now gone for good!

As the Daily Beast reported, the blonde influencer posted a nude photo of herself a few weeks ago, to which Instagram didn't react.

That seems to have given Kendra (25) a lot of confidence since it didn't take long for the model to share an even more seductive video on her story. In it, she posed topless while putting a sex toy between her lips.

Kendra then went on to claim that she was allowed to post this kind of usually explicit content on the platform because she was "sucking off" the CEO of Instagram.

Kendra Sunderland claims it was all a joke

The young adult performer now claims that she recorded the video while being drunk and also that it was all just a joke. Kendra admitted that she had never even met CEO Adam Mosseri, who is married and has three children.

All in all, she doesn't seem to be taking incident to heart and continues to joke about it on Twitter.