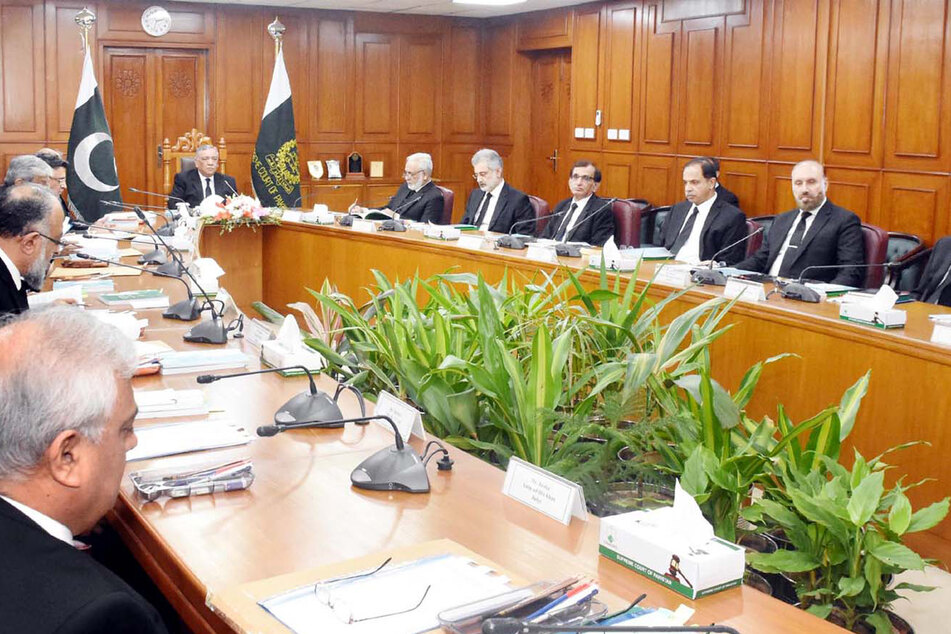 The government of a Pakistani region filed a review petition on Friday against the acquittal of the main suspect in US journalist Daniel Pearl's 2002 beheading.

Islamabad, Pakistan – The government of a Pakistani region filed a review petition on Friday against the acquittal of the main suspect in US journalist Daniel Pearl's 2002 beheading, officials said.

The Supreme Court on Thursday acquitted and ordered the immediate release of Ahmed Omar Saeed Sheikh, who was incarcerated for almost two decades after his conviction for masterminding Pearl's murder. The order upheld a provincial court decision from last year.

The prosecutor general of the southern province of Sindh sought the review of the decision after a strong reaction by the United States.

The Sindh government has not released Sheikh and three accomplices who were also acquitted, provincial Information Minister Nasir Shah said.

Sheikh was sentenced to death by a lower tribunal in 2002 soon after his arrest, but a provincial court last year acquitted him. The Supreme Court rejected appeals by both Pearl’s parents and the Sindh government in Thursday’s decision, upholding the acquittal.

The acquittal has drawn an angry reaction from Pearl’s parents and Washington, which called it “an affront to terrorism victims everywhere."

"The US is outraged by the Pakistani Supreme Court’s decision," White House press secretary Jen Psaki said on Thursday. Pearl's parents said they were shocked at the ruling, in a statement via their lawyer, Faisal Siddiqui.

Siddiqui on Thursday said a review petition is always heard by the same judges, which means a different decision is unlikely.

Pearl, the New Delhi-based South Asia correspondent for the US newspaper the Wall Street Journal, was kidnapped and killed in the southern Pakistani city of Karachi in 2002.