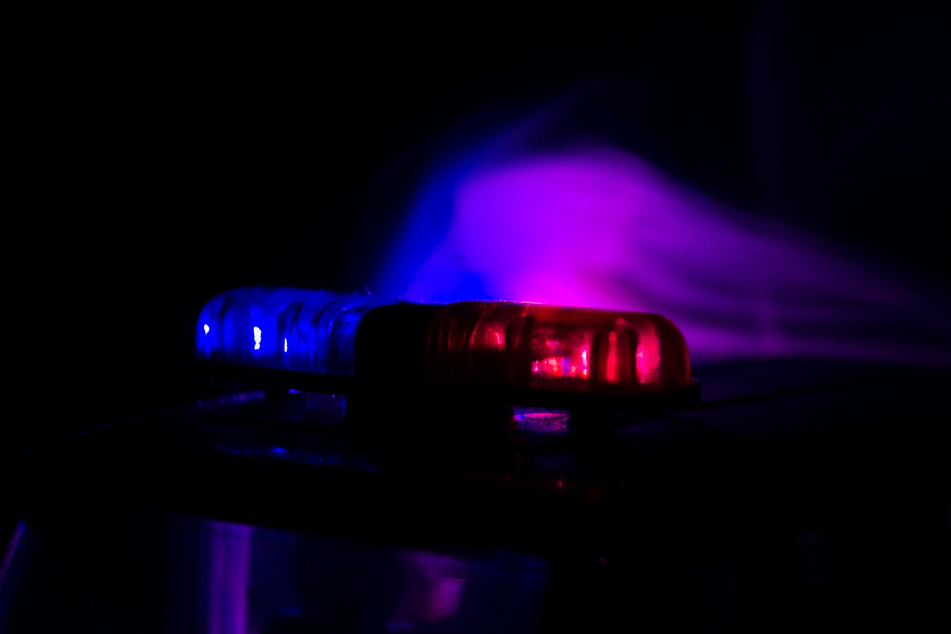 Texas shooting leaves one dead and five injured as police search for a motive
Apr 9, 2021 8:02 AM

A Department of Public Safety trooper and four others remain in critical but stable condition after a shooting on Thursday afternoon that left one dead.

Bryan, Texas – A Department of Public Safety trooper and four others remain in critical but stable condition after a shooting on Thursday afternoon that left one dead.

A suspect is in custody after a shooting took place outside Kent Moore Cabinets, a custom cabinet manufacturer, on Thursday afternoon.

Bryan Police Chief Eric Buske said in a press conference that they received a call just before 3:00 PM about an active shooter on-site. When officers arrived at the business, they found one person dead and four others severely wounded, but the suspect had already fled the scene.

A description of the suspect's vehicle was broadcast to DPS troopers, who then went in pursuit.

The involved officer was transported to St. Joseph's Hospital and had to undergo surgery for his wounds.

Buske confirmed that the shooter is an employee at Kent Moore Cabinets, but it's unknown how long they've worked at the cabinet manufacturer.

A problem without a solution

Kent Moore Cabinets employee Amelia Rodriguez told CNN that she thought the loud booms from the gunshots were a piece of machinery malfunctioning.

Not thinking twice, she began to walk towards the machine to check for a problem, until a coworker grabbed her and told her they needed to run. After hiding until the scene was clear, Rodriguez was in disbelief, saying, "I'm still in shock because we live in a very peaceful community."

Thursday's shooting comes just hours after President Biden addressed the nation, listing several executive actions and steps to take in efforts to cure the gun violence epidemic in the US.

Texas Governor Greg Abbott tweeted that the state would assist in any way necessary to hold the suspect accountable, hours after declaring Texas a "sanctuary state for the Second Amendment."

Bryan Police said they would not be naming the suspect.