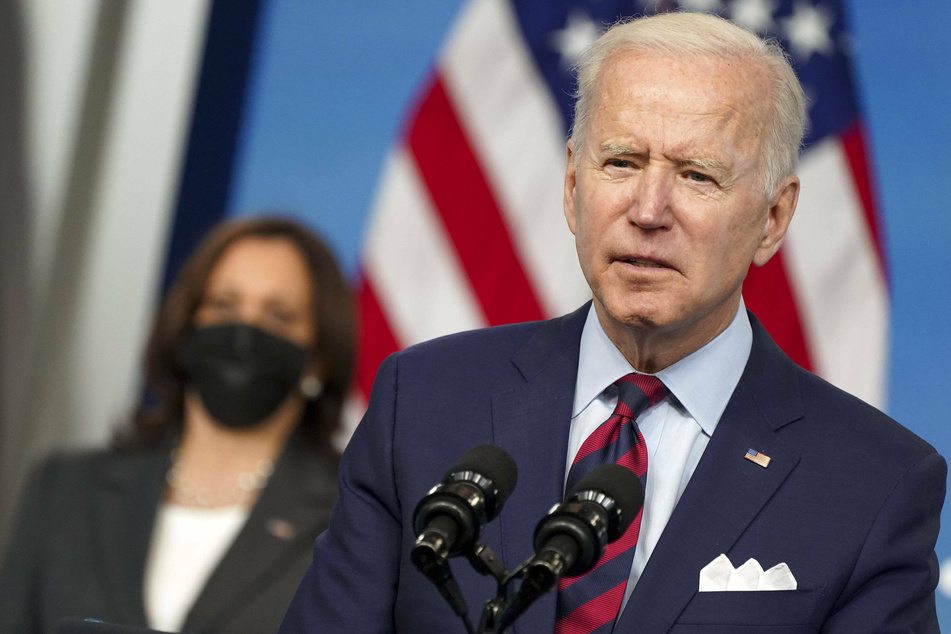 Joe Biden is poised to release a series of executive actions on Thursday targeting gun violence after multiple high-profile shootings rocked the nation.

Gun control advocates have criticized the president for not making the issue one of his top priorities in office.

According to the New York Times, Biden is now expected to nominate David Chipman, a gun control advocate, to lead the Bureau of Alcohol, Tobacco, Firearms and Explosives. The position has remained unfilled since 2015.

It is unclear whether Biden will increase the bureau's budget, as gun control supporters have demanded.

The Department of Justice (DOJ) is also set to announce three new measures on Thursday, including trying to limit the accessibility of "ghost guns" – kits containing all the pieces necessary to build firearms.

A second announcement involves applying the rules of the National Firearms Act to pistols with stabilizing braces. The shooter in Boulder, Colorado, used a such a brace, allowing for greater stability and accuracy as he killed 10 people.

The Biden administration will also launch model "red flag" firearms legislation for states. The provisions would allow police and family members to petition courts to take away weapons from people who may be a danger to themselves or others.

Though Congress would need to approve the measures in order for them to be legally binding at the federal level, the administration believes its guidelines will help states that are ready to reform their gun laws now.

The DOJ will also release a comprehensive report on firearms trafficking for the first time since 2000.

The Biden administration has made clear that these measures are merely first steps. The president will continue urging Congress to pass gun control legislation.

However, it is unlikely that any gun control bills will bring in the necessary 60 votes in the Senate, meaning that at least 10 Republicans would need to vote in favor.