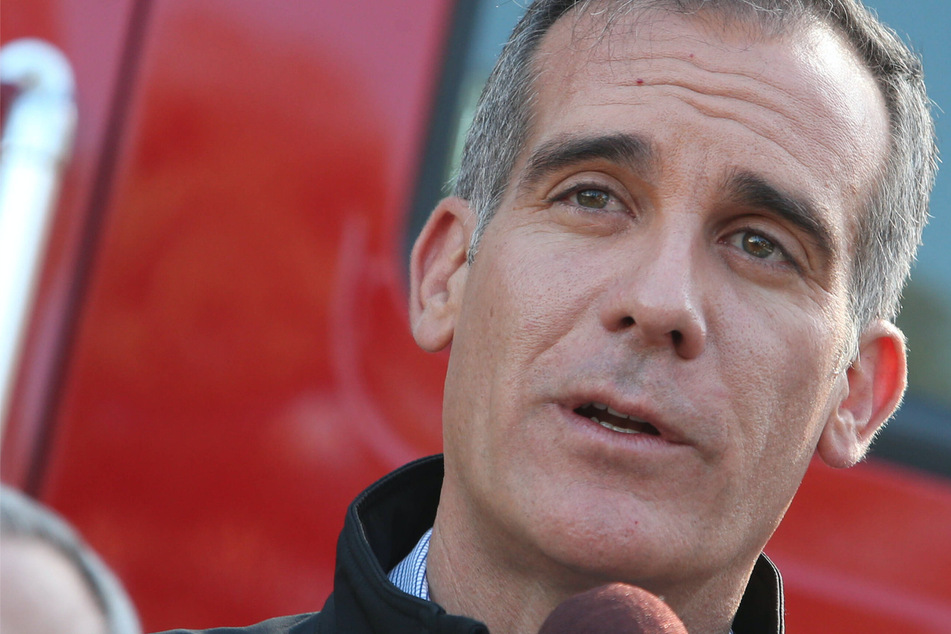 Judge Ruth A. Kwan advised attorneys to schedule Garcetti's deposition to begin no later than January 30, 2021, in the sexual harassment case brought against the city by Garcetti's longtime bodyguard, LAPD Officer Matthew Garza.

Garza alleges he was sexually harassed repeatedly by former Garcetti adviser Rick Jacobs and that the mayor witnessed some of the inappropriate behavior but did not stop it.

Garza's attorneys pushed in recent weeks to take the mayor's deposition, while attorneys for the city argued that Garza’s legal team needed to meet the threshold for showing that the mayor must be deposed.

At a hearing Thursday, Kwan said Garcetti's possible "failure to act" to stop Jacobs’ alleged harassment of Garza made him a critical witness for Garza's attorneys to depose.

There were instances of alleged misconduct where "Garcetti was the only witness present," she said.

Garza's attorney, Greg Smith, said he plans to confine his questions for the mayor to inquiries about Jacobs, Garza and whether or not other allegations of impropriety were made against the former mayoral aide.

"The court came to the right conclusion," Smith said. "This is not an indifferent boss or absentee boss hearing about sexual harassment."

"This is a case of the mayor of the city of Los Angeles who sets the policies for the city witnessing first hand on multiple occasions sexual harassment and failing to protect a city employee," Smith said.

Jacobs has denied harassing Garza and has called his lawsuit "pure fiction." Garcetti has also denied witnessing the alleged harassment outlined by Garza.

Garza sued in July, alleging that Jacobs made crude sexual comments and touched him inappropriately over several years.

In a sworn declaration submitted to the court this month, Garza said that Garcetti was in the car with Jacobs and himself when Jacobs massaged his shoulders and made sexually explicit comments.

Smith said Garcetti’s deposition can be done in person or via video communications.

At least one person – a mayoral aide – has already been deposed in the case and a former aide is slated to be deposed Thursday, according to sources familiar with the case.