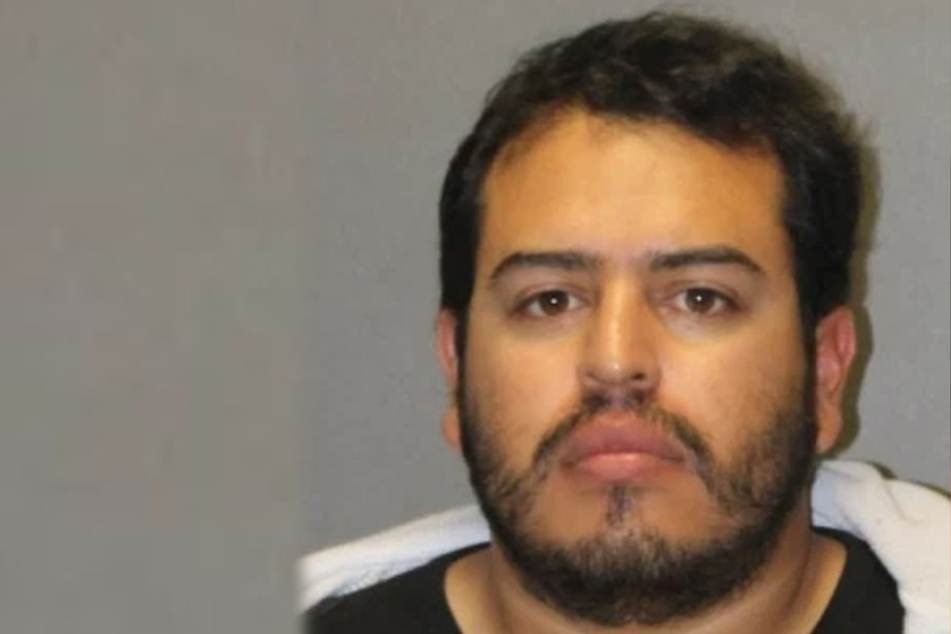 The man was sentenced to two-and-a-half years in prison and registered as a sex offender for his horrific harassment of a female colleague.

Orange County, California - Two and a half years in prison and his name on the sex offender register: this was the punishment for a 30-year-old man who repeatedly mixed sperm into his female co-worker's water bottles and honey jar.

According to a press release published by Orange County's Office of the District Attorney, Stevens Millancastro received the maximum penalty available under the law for his crimes.

The 30-year-old man had masturbated at least eight times at his workplace in 2016 and then used the semen to systematically abuse a female colleague.

Millancastro smeared his ejaculate on the victim's keyboard and mouse.

Worse still, he mixed the semen into the woman's water bottles and even in the honey that she used to sweeten her tea.

The woman noticed the "cloudy" substance in her water and threw away her bottles twice.

After noticing the issue for a third time, she went to her supervisor and made a complaint.

A surveillance camera was installed at her workplace.

The very next day, she discovered sperm smeared on mouse and keyboard. The camera footage showed Millancastro using a tissue to contaminate her equipment.

Convicted man was apparently obsessed with his victim

Mercury News reported on the trial, where it became apparent that the man's horrific campaign started after his romantic advanced were rejected by the victim.

The judge rejected the defense lawyer's argument that the acts were committed with revenge, not sexual pleasure, in mind, and ordered Millancastro to register as a sex offender.