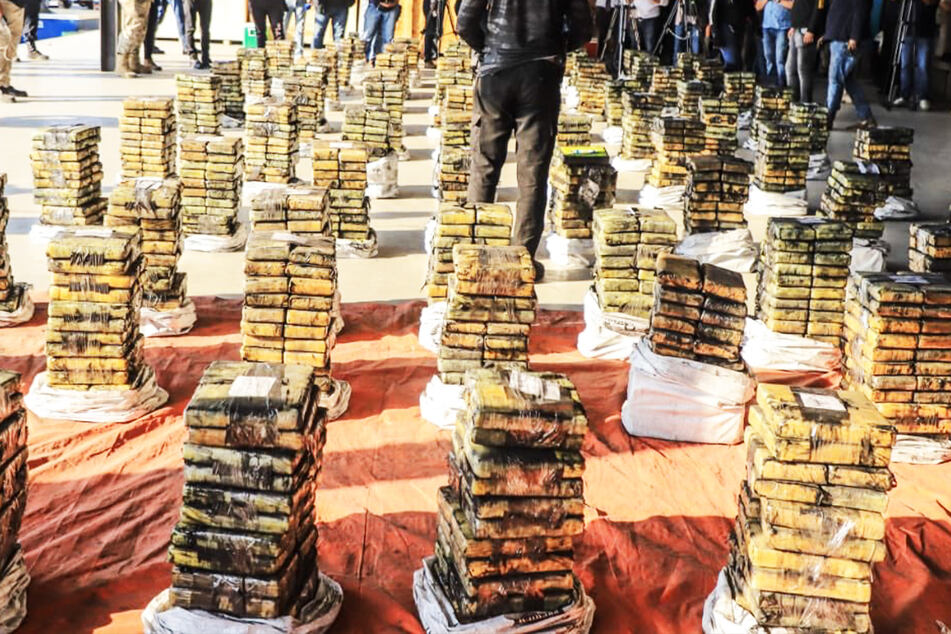 Authorities in Paraguay have seized a record 2.3 tons of cocaine hidden in a container at a port near Asunción.

Villeta, Paraguay - Authorities in Paraguay have seized a record 2.3 tons of cocaine hidden in a container at a port near Asunción.

The police found the drugs among a charcoal shipment at a private port in the city of Villeta.

President Mario Abdo Benítez shared the news on Twitter, calling the confiscation a "big blow to the drug trade."

Worth around $500 million, the drug seizure was the largest to date in the country, the Paraguayan newspaper Hoy reported.

Cristian César Turrini Ayala, a former public TV manager and allegedly the owner of the cargo, has been temporarily detained.

Paraguay has long been a hub for criminal organizations operating in the drug business. Along with neighbors Brazil and Argentina, it is part of a nexus of busy trade and smuggling routes.