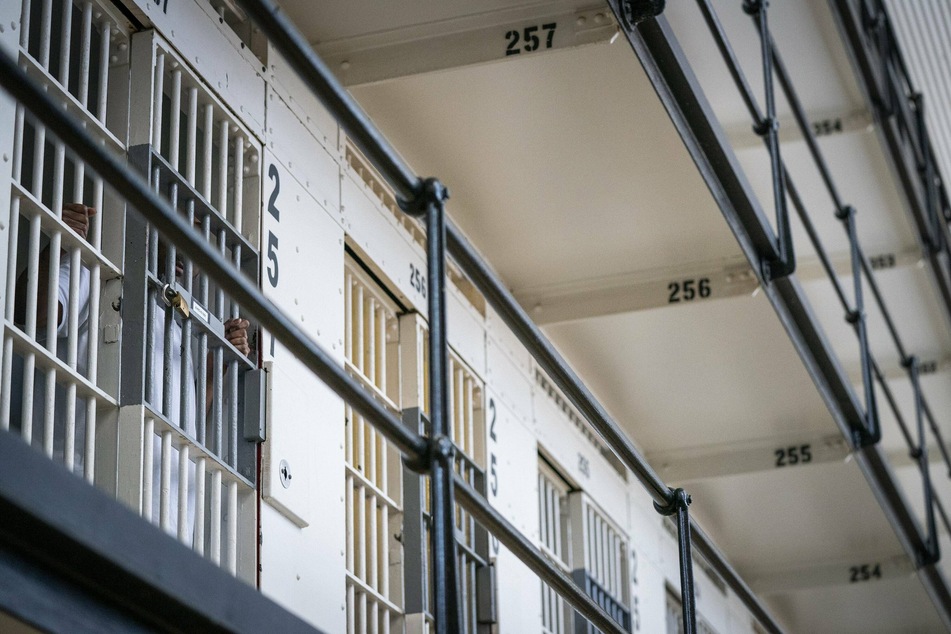 In South Carolina, five prison inmates staged a break out and managed to lock a guard in a cell.

McCormick, South Carolina - Five prison inmates apparently had enough after spending another Christmas behind bars: the men locked a guard in a cell and tried to escape.

Among the over 1,000 inmates serving their sentence at McCormick Correctional Institution in South Carolina, five men were tired of their cells and attempted a break out.

The inmates managed to lock a guard in a cell on December 27, according to The Sun. Details were sparse, but the police did confirm that there had been a hostage situation.

The convicts made it out of the main building but an interior prison yard fence blocked their path to freedom.

"Local and state law enforcement has a perimeter established around the institution," the authorities reported, before confirming that the incident had ended.

The five inmates didn't make it far and they were soon returned to their cells: "Okay, Facebook there was an incident at the prison bur SCDC employees kept them inside the fence. Locking them down now," the McCormick Police Department wrote on its Facebook page.

The prison break failed at the first hurdle

According to officials, the entire facility has been secured, and no staff was injured during the prison break. Two of the escapees were taken to the hospital with "non life-threatening injuries."

An investigation into the case is now underway.