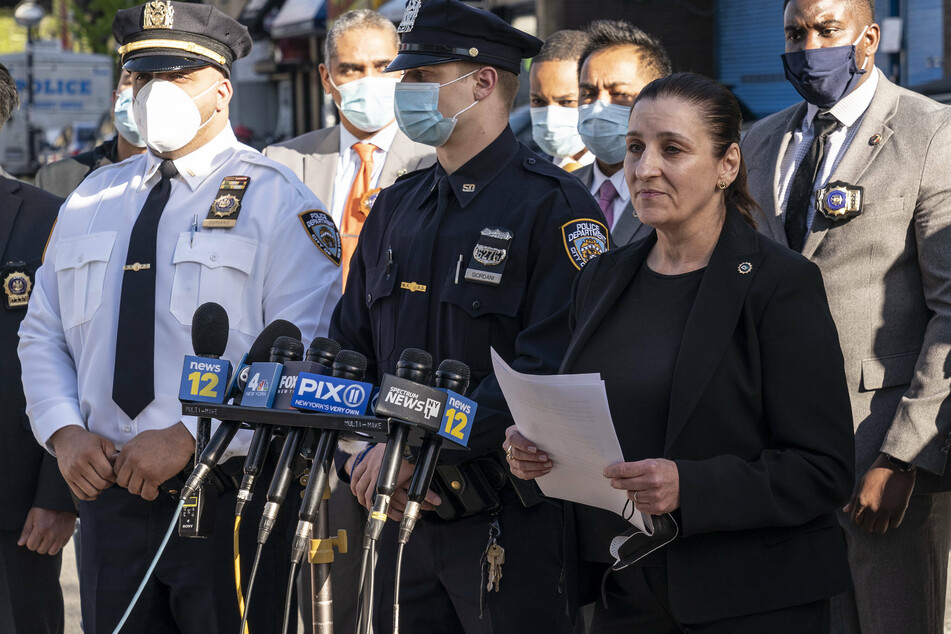 A 29-year-old man has been arrested on suspicion of carrying out the recent string of attacks on New York City synagogues.

New York, New York – A 29-year-old man has been arrested on suspicion of carrying out the recent string of attacks on New York City synagogues.

Jordan Burnette is accused of attacking local synagogues in six separate incidents over three days, The Hill reported. The NYPD announced at the time that it was looking into the incidents as possible hate crimes.

Surveillance camera footage captured the culprit throwing rocks and breaking glass at each of the locations.

Burnette was initially pulled over for completely unrelated traffic violations, including riding his bike in the wrong direction. That's when officers found that he also fit the description for the hate crimes.

Police canvassed the area where they first spotted Burnette and found a shed filled with bicycles in a synagogue parking lot. One of the bikes matched the suspect's.

NYPD Deputy Inspector and Hate Crimes Task Force commanding officer Jessica Corey said in a press conference that Burnette is facing "numerous charges related to the many acts of vandalism as hate crimes that have taken place in this community."

"Hopefully life will resume back to normal, and people will be able to worship without fear," NYPD Deputy Commissioner of Intelligence and Counterterrorism John Miller said after the announcement was made.

The attacks form part of a troubling increase in anti-Semitic incidents.

In fact, the Anti-Defamation League said 2020 was the third-worst year for anti-Semitic harassment, assault, and vandalism since it began keeping the statistics in 1979.