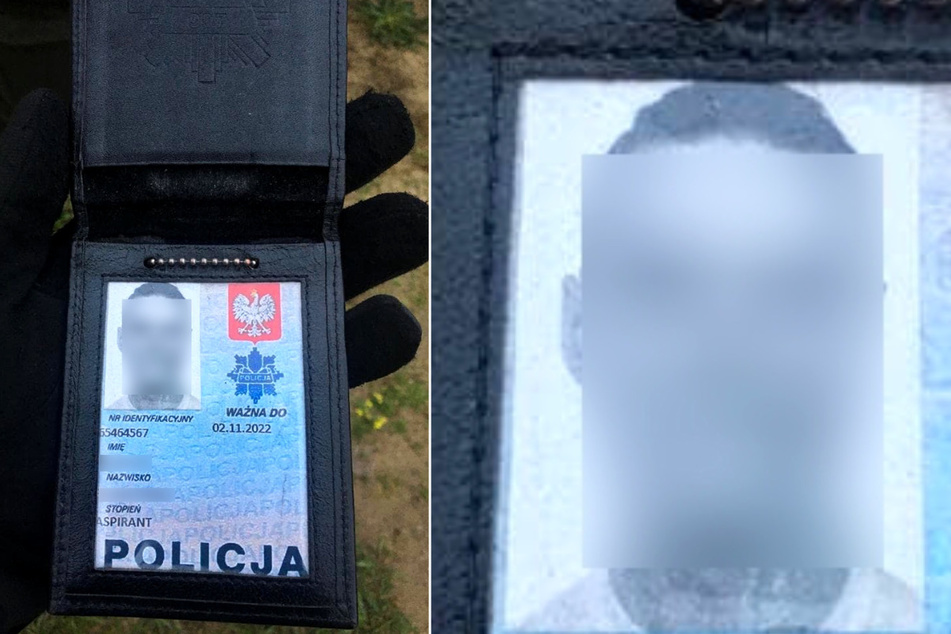 Juchnowiec Kościelny, Poland - In Poland, a man lied to his wife for years by pretending to be a police officer. The fraud was discovered after a marital dispute.

They say you can never really know a person, and one married woman had to experience that home truth in the most painful way.

According to the authorities from Juchnowiec Kościelny, a village the north-east of Poland, an emergency call was received on Friday at about 4 PM, concerning a marital dispute which got physical.

Once on site, officers interviewed the wife, who mentioned during the conversation that her husband also worked for the police – much to the surprise of the officers.

As it turned out, the man had lied to his wife and her family from the very beginning: for years, he had told them that he was a cop.

The real police officers found out that he had bought his badge – a fake replica made piece of tin – on the internet and had forged and printed his police ID himself. This is how the fraud was uncovered.

The 41-year-old has been arrested and will be put on trial for forging official documents, as well as for mistreating his wife. He is facing up to five years in prison.