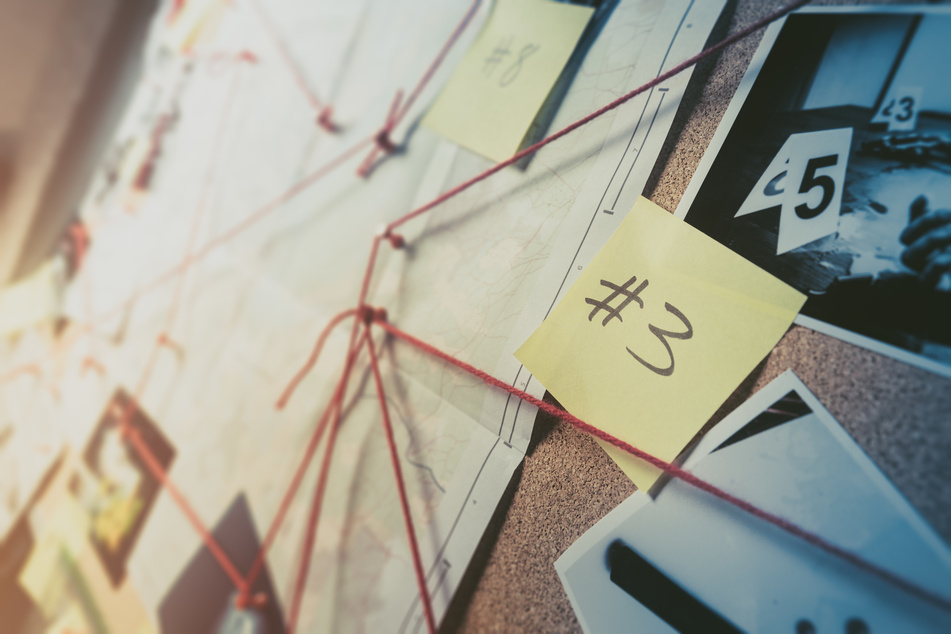 Cold case: death of Black man on Unsolved Mysteries is confirmed a homicide

16 years after a young Black man was found dead under mysterious circumstances, a new autopsy has confirmed that his death was a homicide.

La Cygne, Kansas - 16 years after a young Black man was found dead under mysterious circumstances, a new autopsy has confirmed that his death was a homicide and should be investigated as a hate crime.

Alonzo Brooks was 23 when he went missing after going to a party near La Cygne, Kansas, in May 2004. Several weeks later he was found dead in a creek near the party location.

Since his story was featured last year on an episode of an Unsolved Mysteries reboot on Netflix, his cold case generated a lot of public attention.

Federal authorities reopened the investigation into Alonzo Brooks' unsolved death in 2019 and last July exhumed his body, according to The Associated Press.

The Federal Bureau of Investigation on Monday finally released the much-anticipated results of the new autopsy and concluded that the cause of death was murder.

The FBI is investigating Brooks’ homicide as possibly racially motivated, as he was one of only three Black people at the party, which had an attendance of about 100.

"We knew that Alonzo Brooks died under very suspicious circumstances," US Attorney Duston Slinkard said in a news release.

"This new examination by a team of the world’s best forensic pathologists and experts establishes it was no accident. Alonzo Brooks was killed. We are doing everything we can, and will spare no resources, to bring those responsible to justice."

The new autopsy zoomed in on injuries to parts of Mr. Brooks’s body that the examiner concluded were inconsistent with normal patterns of decomposition, according to The AP.

"The FBI’s commitment to justice remains at the forefront of each and every investigation," said FBI Special Agent in Charge Timothy Langan.

"Our reach is broad, and the strength of our investigative tools are exceptional. We remain dedicated to uncovering the truth surrounding the murder of Alonzo Brooks and ensuring those responsible are held accountable for their actions."