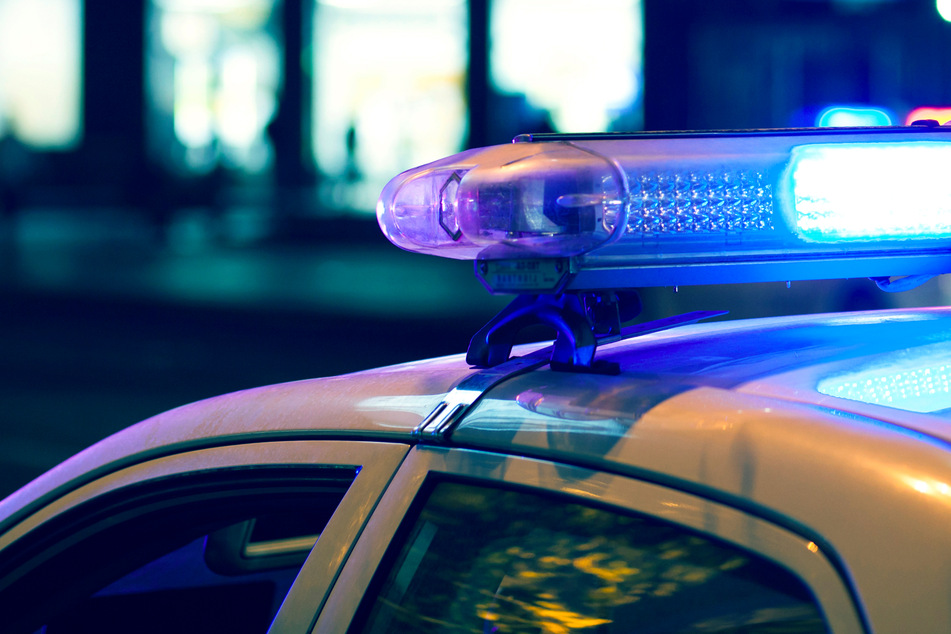 Michael Burciaga committed a gruesome murder in front of three children, stabbing his girlfriend who was pregnant with his baby.

Nixon, Nevada - Michael Burciaga stabbed his pregnant girlfriend to death while their three children could do nothing but watch.

Just after midnight on Tuesday, police arrived at a home in Nixon, Nevada, where they found three distraught children who claimed their mother, Amanda Davis had been stabbed to death.

Sure enough, as News4 reported, officers found the 37-year-old's body lying face down on the floor in the bedroom.

There was nothing more that could be done for her. Although emergency responders did everything they could to save her, Davis unfortunately died at the scene.

But the horror wasn't over yet! Shortly after, the children's desperate cries for help rang through the house: "He's back, he's back!"

Officers immediately rushed the three to safety and found Burciaga (33) in the backyard outside the house.

Burciaga had cut his wrist...

According to the criminal report, the man "stated in sum and substance, 'I already know what happened, and I know what I did.'"

A deep gash was visible on his hand. He cut his wrist because of what happened, he explained.

While he was being taken to a nearby hospital, Burciaga told officers Davis was pregnant with his baby.

On Thursday, Burciaga was booked into the Washoe County Jail.

The trial is set for February 22, and Michael Burciaga now faces a life sentence.