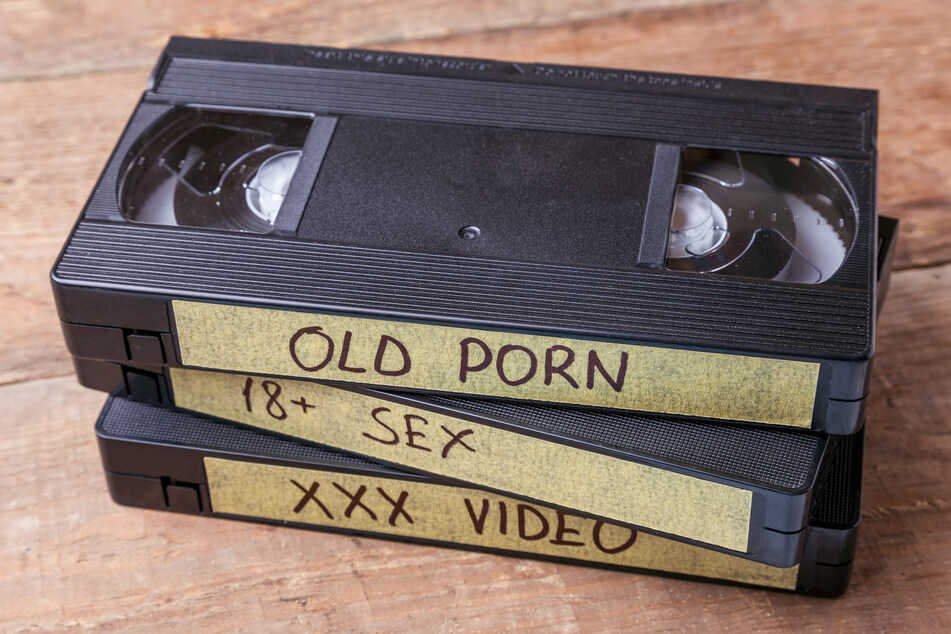 David's father Paul admitted in an email that he had trashed the collection: "Frankly, David, I did you a big favor by getting rid of all this stuff."

David valued his inventory of over 1,605 DVDs and 50 sex toys at more than $25,000. David's attorney said: "We have asked the court for treble damages, which we believe are warranted given the wanton destruction of the property."

David and his parents now have until mid-February to present written submissions on the damages.