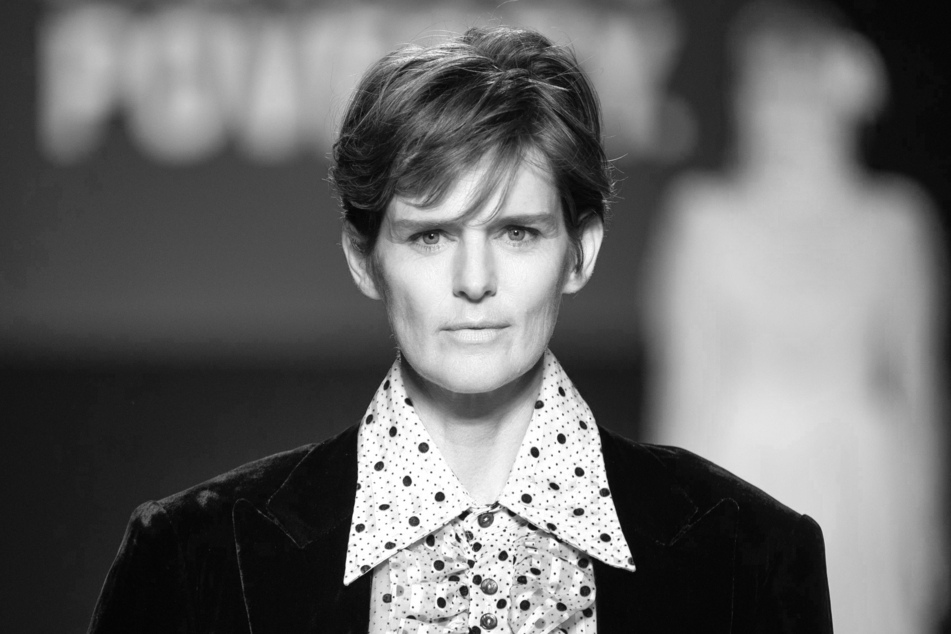 Supermodel Stella Tennant, the face of Chanel, has passed away

Stella Tennant, a Scottish supermodel who was previously known as the face of Chanel, has died suddenly on Tuesday just days after her 50th birthday.

London, UK - Stella Tennant, the Scottish supermodel who became the face of Chanel, died suddenly on Tuesday just days after her 50th birthday.

"It is with great sadness we announce the sudden death of Stella Tennant on 22 December 2020. Stella was a wonderful woman and an inspiration to us all. She will be greatly missed," her family wrote in a statement.

Arrangements for a memorial will be announced later, the family added, asking the public to respect their privacy.

Tennant rose to fame in the early 1990s on catwalks for fashion icons Karl Lagerfeld and Alexander McQueen, and on the covers of Vogue and Harper's Bazaar.

The Scot known for her androgynous appearance and aristocratic heritage soon became the muse of big brand names such as Karl Lagerfeld and Gianni Versace.

Later in the 90s, Lagerfeld crowned her the new face of Chanel, saying she resembled company founder Coco Chanel.

The police told the BBC that there were "no suspicious circumstances" surrounding her sudden passing. The cause of death has not been disclosed.

Tennant leaves behind four children and her ex-husband David Lasnet. They had divorced in August after 21 years of marriage.