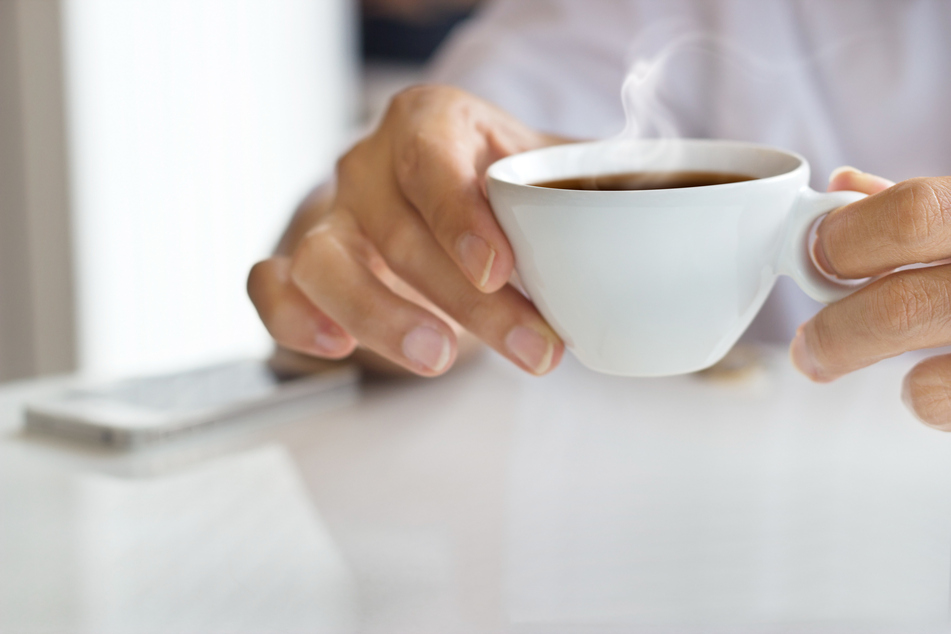 New American Heart Association studies show that daily caffeine consumption can have a positive effect on your heart.

Aurora, Colorado - A coffee a day keeps heart problems away! That's the upshot of a new study on the connection between heart disease and coffee consumption. It's time for coffee lovers to toast!

People have long thought that drinking coffee is bad for your heart. But according to Science Daily, analysis of three large studies have proved the opposite – that coffee consumption can reduce risk of heart failure. Drinking one or more cups of black coffee has been shown to have a positive cardiovascular effect.

The Framingham Heart and the Cardiovascular Health studies found the risk of heart failure over time decreased between 5% and 12% for every cup of coffee consumed each day.

David P. Kao, M.D., senior author of the study and assistant professor at the University of Colorado School of Medicine, summed up the findings: "Coffee and caffeine are often considered by the general population to be 'bad' for the heart because people associate them with palpitations, high blood pressure, etc. The consistent relationship between increasing caffeine consumption and decreasing heart failure risk turns that assumption on its head."

Decaf doesn't have the same benefits

So the more coffee, the better? Not so fast! What this most recent study proved is that black coffee has its benefits. The suggested amount of coffee is between three and five eight-ounce cups of coffee.

But that's not a green light for people to start guzzling excessive amounts of caffeine and the recommendations apply to straight, black coffee.

However, the study did show that those who consumed decaf were not reaping the same potential benefits. In fact, they had a higher risk of heart failure.

The bottom line is that coffee can be good for your heart when part of a healthy diet and exercise regime. So those who drink coffee can treat themselves to an extra cup – just without the sugar and cream.