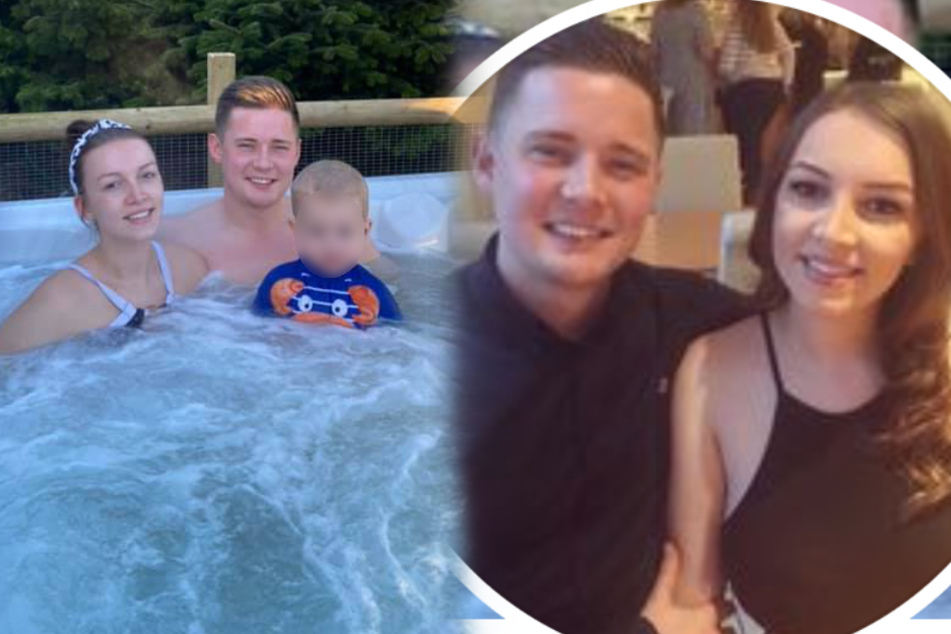 Young mother almost dies because of a tampon

Amy Williams almost died because she didn't remove her tampon for five days.

Basildon, UK - A young mother had a terrifying brush with death after forgetting to remove her tampon for five days.

Amy Williams, who comes from the small English town of Basildon, told the Daily Star, "I’d been using tampons for ten years, but I’ll never use one again now."

The 24-year-old ended up suffering from toxic shock syndrome, or TSS. She got the severe infection after leaving a tampon in for five days, which poisoned her blood.

In June 2019, the young woman was out with her boyfriend when she went to the bathroom to change her tampon, but she couldn't find the string. Amy assumed that she hadn't actually put one in earlier, and so she inserted a new one.

The British woman said, "I was really drunk at the time and couldn’t remember if I already had one in. Plus I couldn’t locate it.”

After five days, Amy noticed a foul odor coming from her down there. "It smelled like death," she said.

Amy will never use tampons again

She showered to rid herself of the smell, but it still didn't go away. She eventually located its source and was "mortified" when she realized what had happened.

When Amy finally managed to remove the item, she said that she almost fainted from the pain. "When it came out, I felt an overwhelming rush, like I was going to faint... The tampon was black. It was disgusting.”

At work the same day Amy had severe stomach pain and cramps. She almost lost consciousness and was taken to the hospital with 104 degree fever.

There the doctors looked worried when the young mother explained that she had accidentally kept the same tampon in for days. Amy's organs had started to fail because of the sepsis. But she was well taken care of and given an anti-biotic drip. After a week, she was healthy enough to leave the hospital.

Doctors warned her that she may never be able to conceive again and she also suffered from irregular periods. But now 12 months later, the young woman is well again and is expecting her second baby.

Amy told her story because she wanted her case to serve as a warning for other women to use the products with care.