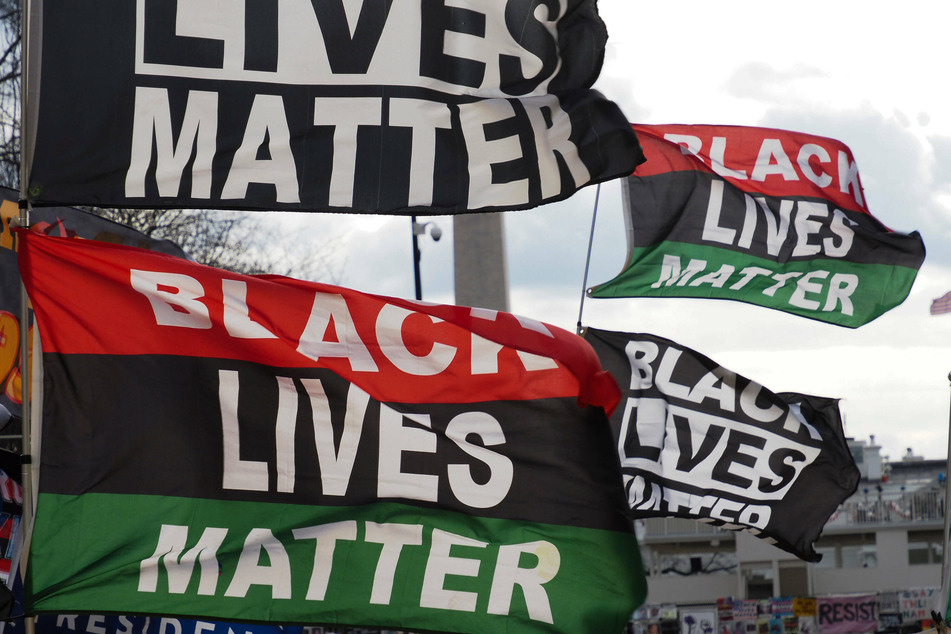 The jury cited how the foundation was "working for peaceful civil disobedience against police brutality and racial violence all over the world."

The foundation's roots were in the Black Lives Matter (BLM) movement founded in 2013, following the acquittal of a man charged with shooting Florida teenager Trayvon Martin to death the year before.

Last year, the movement experienced a major breakthrough in the United States and internationally as it reacted to several highly publicized cases of police brutality.

"The BLM movement at large has in a unique way exposed the hardship, pain, and wrath of the African-American minority at not being valued equal to people of a different color," the jury said.

Protests in the US and across the world have illustrated that "racism and racist violence is not just a problem in American society, but a global problem, including [in] Sweden."