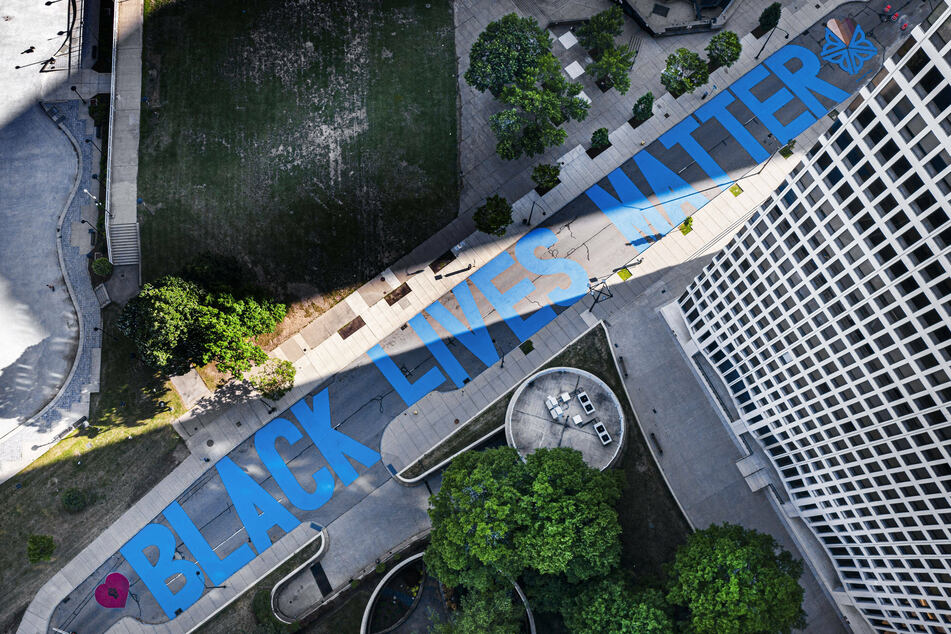 Police officers will not be charged for their role in the death of an unarmed Black man in Rochester, New York, in March 2020.

Rochester, New York – Law enforcement officers will not be charged for their role in the death of an unarmed Black man in Rochester in March 2020, the New York Attorney General announced on Tuesday.

On a cold night in March 2020, Daniel Prude (†41) ran out of his brother Joe's home in Rochester, apparently experiencing a mental health episode. Fearful for his brother's safety, Joe Prude called 911 for help.

Officers did anything but ease Joe's worries. Instead, they handcuffed Daniel Prude and placed a mesh mask over his head, mashing him into the pavement until he blacked out, the New York Times reported.

Prude's heart began to beat again in the ambulance on the way to the hospital, but he was suffering from lack of oxygen and subsequently declared brain-dead. A week later, he was taken off life support and died.

Officers apparently tried to keep videos of the incident internal. It wasn't until September that the public learned of Prude's asphyxiation. The police killing of yet another unarmed Black man further fueled Black Lives Matter protests in Rochester and across the country.

After the release of the body-camera footage, seven officers were suspended, and former Police Chief La'Ron Singletary resigned as demonstrations rocked the city.

Grand jury decides not to indict

New York Attorney General Letitia James called for a grand jury investigation, which came back on Tuesday with the decision not to indict.

James lamented the verdict in a press release: "Daniel Prude was in the throes of a mental health crisis and what he needed was compassion, care, and help from trained professionals. Tragically, he received none of those things."

She added, "The current laws on deadly force have created a system that utterly and abjectly failed Mr. Prude and so many others before him. Serious reform is needed, not only at the Rochester Police Department, but to our criminal justice system as a whole."