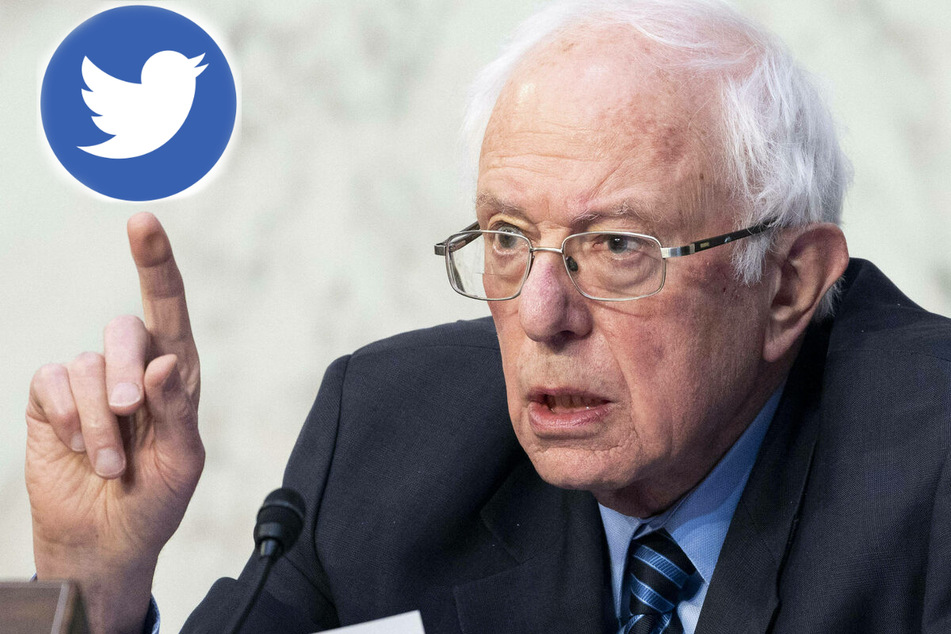 While Bernie Sanders called the former president out with sharp words in an interview, he said Twitter's permanent ban of Donald Trump has gone too far for him.

Washington DC - Senator Bernie Sanders is no fan of Donald Trump. But while he did call out the former president out with sharp words in an interview, he also said Twitter's decision to permanently ban Trump wasn't the right step.

Appearing on the New York Times podcast The Ezra Klein Show, Klein asked Sanders whether there's any "truth to the critique that liberals have become too censorious."

"Look, you have a former president in Trump, who is a racist, a sexist, a homophobe, a xenophobe, a pathological liar, an authoritarian, somebody who doesn't believe in the rule of law. This is a bad news guy," the Vermont senator began.

"But if you're asking me, do I feel particularly comfortable that the president, the then-President of the United States could not express his views on Twitter? I don't feel comfortable about that," he added.

Twitter banned Trump indefinitely in the wake of the January 6 attack on the Capitol by a pro-Trump mob. He will not be permitted back, even if he runs for office a second time, according to Twitter.

"After a clear warning we’d take this action, we made a decision with the best information we had based on threats to physical safety both on and off Twitter," Twitter's chief executive Jack Dorsey wrote in January.

While Sanders emphasized that hate speech shouldn't be allowed on social platforms, he argued that banning Trump didn't solve the core issue.

"Tomorrow it could be somebody else who has a very different point of view," he explained.

"So I don't like giving that much power to a handful of high tech people. But the devil is obviously in the details and it's something we're going to have to think long and hard on, and that is how you preserve First Amendment rights without moving this country into a big lie mentality and conspiracy theories."