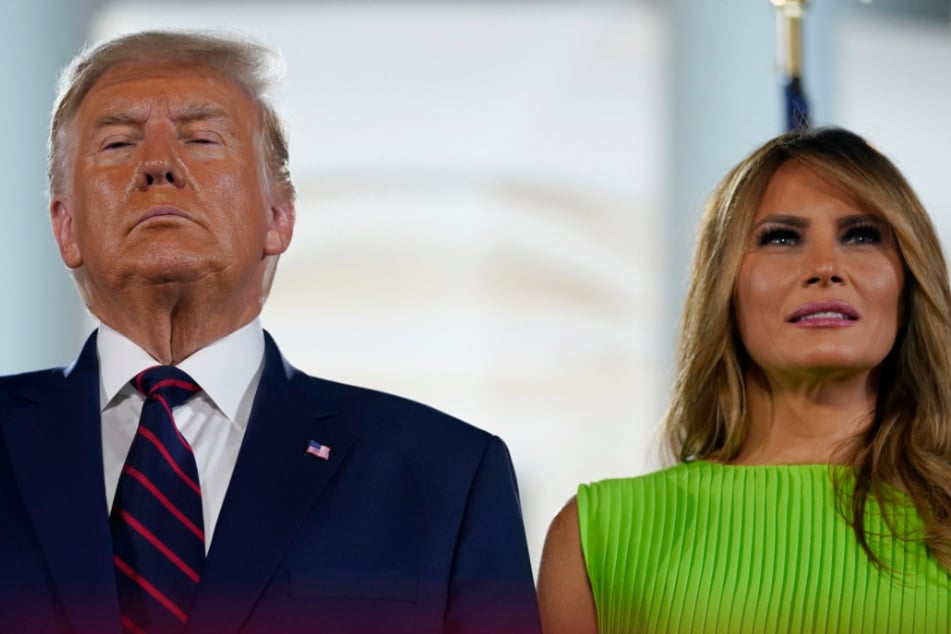 A former White House insider dished out some dirt on the evasive first lady and her marriage to Donald Trump.

Washington D.C. - Hardly a week goes by without some kind of scandal involving President Donald Trump. But now Melania Trump is the talk of the town, thanks to some damning insights from a former friend.

According to the Sydney Morning Herald, former White House insider Stephanie Winston Wolkoff (50) claims that Melania Trump (50) is willing to do anything to help her husband Donald Trump (74) maintain power.

In fact, Melania is said to be involved in all the president's dealings, however questionable. The couple, according to Wolkoff, are "masters of darkness."

In an interview with 60 Minutes in Australia, Wolkoff says Melania has built up a veritable façade with which she can deceive the public and fend off criticism. "By remaining mysterious, by keeping up that steel wall, she doesn't have to answer to anyone. To make her human, and to make her feel, would mean opening herself up for criticism"

Not only does Melania stay aloof in order to avoid criticism, her actions in public are also carefully planned. Wolkoff uses the supposedly loveless Trump marriage as an example. Melania has been seen refusing to hold her husband's hand and pushing him away, but Wolkoff believes that all these moves are "100 percent" intentional and that Donald is in on the ruse.

"They are aligned in a way that everything is done for a reason. Nothing just happens," says the former confidante of the first lady.

So is it all an act? Wolkoff refers to the relationship as a "transactional marriage" the goal of which is to support Trump in his quest for power. Melania purportedly has no political interests whatsoever. All she cares about, according to Wolkoff, is continuing her life as luxuriously and comfortably as possible, "She was happy at Trump Tower. She loved Trump Tower. She was thrilled at her life."

If her husband loses the presidency in November, "she'll be in the south of France on a really big yacht with a really big brim hat doing what she's always wanted to do: nothing," Wolkoff predicts.

The two women became friends in 2003, when Wolkoff organized events for Vogue magazine. Her company also helped plan Trump's inauguration as US president and Wolkoff was appointed a special advisor to First Lady Melania.

According to reports, the friendship between the two began to falter after the inauguration ceremony. Wolkoff's company was reportedly paid $26 million for its work and Wolkoff personally received $1.6 million. She claims that her actual fee was $480,000. The two women have been fighting since early 2018.

On September 1, Wolkoff published her book Melania and Me: The Rise and Fall of My Friendship with the First Lady. The conversations in the book are based on secret audio recordings she made during her time with the Trump couple.