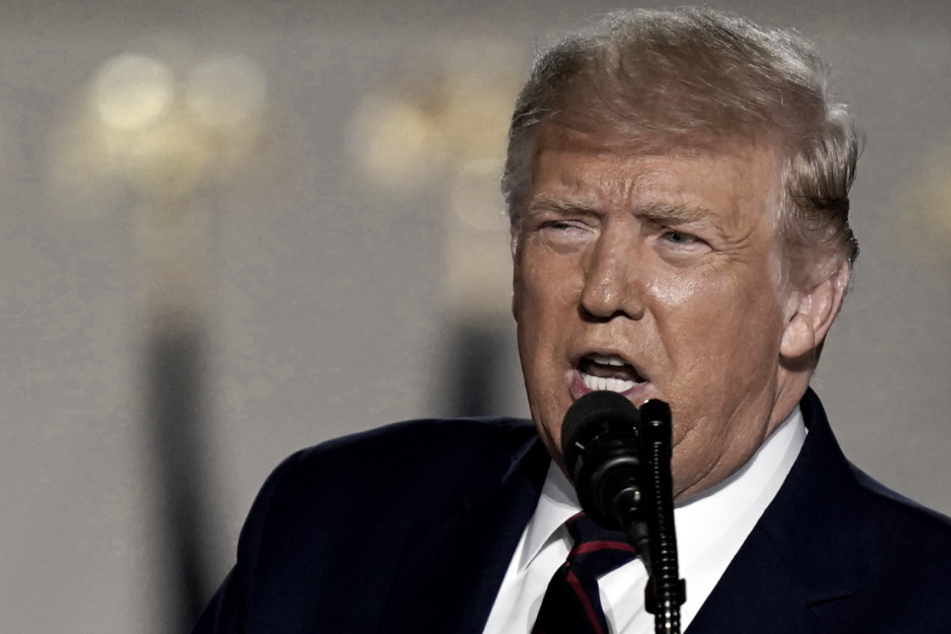 Comic book artist and writer Jim Starlin modelled the villain in his new graphic novel on US President Donald Trump.

The character is called King Plunddo Tram - an anagram of Donald Trump - according to The Hollywood Reporter.

He even rewrote the script, Starlin told The Hollywood Reporter, "because King Plunddo Tram was not quite as despicable as I wanted him to be."

In Dreadstar Returns, Plunddo Tram appears as the main antagonist of the hero Dreadstar, a space warrior.

Starlin has expressed his dislike of Trump before, after the president's campaign team released an ad showing his as Marvel villain Thanos.

Thanos' creator, Starlin, wasn't too pleased. He told The Hollywood Reporter that he felt violated by "that pompous fool using my creation to stroke his infantile ego".

He then added that Trump seemed to be enjoying the comparison to a character that is essentially a mass-murderer. "How sick is that?" Starlin asked.