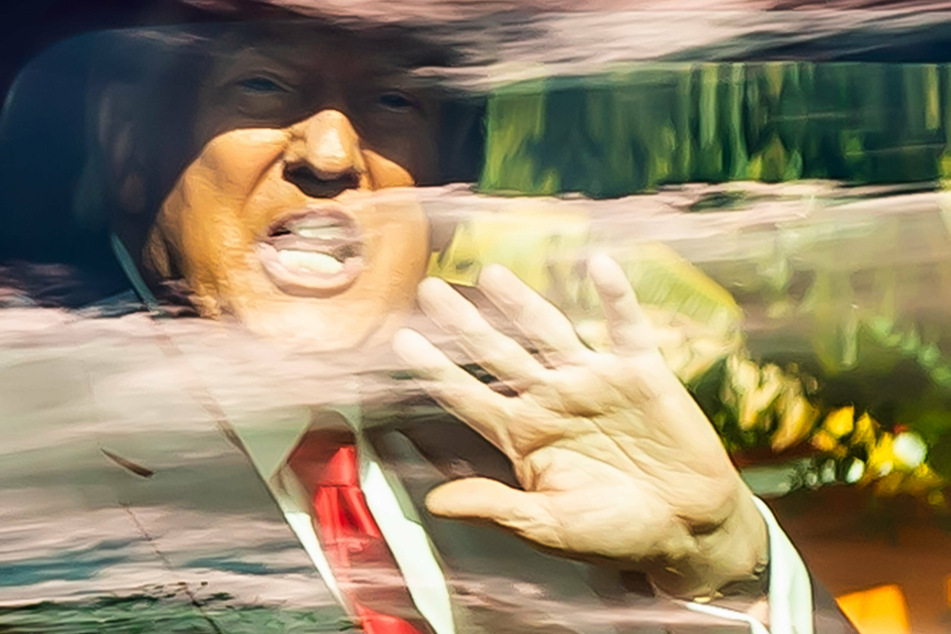 Trump plans to stay involved in the Republican Party

Donald Trump's team says he plans to remain involved with the Republican party and had a "very good" meeting with House Minority Leader Kevin McCarthy.

During the meeting in Florida, the two discussed the goal of winning back the majority in the chamber for Republicans in the 2022 congressional election, his team said on Thursday.

Currently, the Democrats call the shots in the House of Representatives and the Senate – but with only very narrow majorities.

Trump (74) had pledged to McCarthy to help win back the majority for Republicans in the lower chamber.

Various party colleagues have turned their backs on Trump in recent months because they no longer wanted to share his raging refusal to accept electoral defeat.

After the storming of the US Capitol by violent Trump supporters in early January, many Republicans – including influential ones – publicly broke with Trump.

The meeting with McCarthy reportedly took place on Thursday at Trump's Mar-a-Lago club resort in Palm Beach, Florida, where the ex-president retired to after leaving the White House last week.