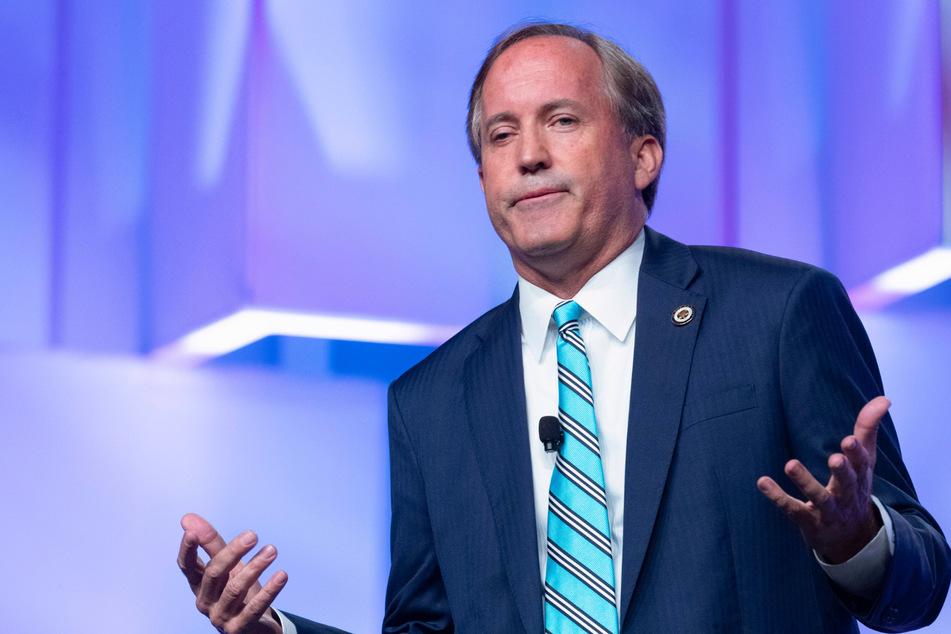 Twitter has filed a lawsuit against Texas Attorney General Ken Paxton, seeking to halt his investigation into the company's content moderation practices.

Paxton, a Republican and supporter of former President Donald Trump, sent a civil investigative demand, or CID, to Twitter on January 13 after its decision to permanently suspend Trump from the social media platform following the January 6 siege at the US Capitol.

In the complaint filed in US District Court in California, the social media giant alleges that Paxton misused his authority by launching an investigation to retaliate against the company's decision to suspend Trump from the platform.

The company wrote: "Twitter seeks to stop AG Paxton from unlawfully abusing his authority as the highest law-enforcement officer of the state of Texas to intimidate, harass, and target Twitter in retaliation for Twitter's exercise of its First Amendment rights."

According to Twitter, Paxton made clear that he would use the full weight of his office, including his expansive investigatory powers, to retaliate against Twitter for having made editorial decisions with which he disagrees.

In its filing, the company requests a temporary restraining order to keep Paxton and his office from enforcing a demand seeking highly confidential documents revealing the company's internal decision-making processes.

Twitter further maintained in the filing that First Amendment protections guaranteed its ability to make decisions about what content to disseminate through its platform.

In line with Twitter's decision to suspend Trump, other platforms including Facebook, Instagram and YouTube, a Google unit, all suspended Trump's relative accounts in response to the deadly Capitol siege.

Following the suspension of Trump's accounts, Paxton in January issued CIDs also to Google, Facebook, Amazon Web Services, and Apple, asking the companies for their policies and practices regarding content moderation.

Paxton then alleged that the seemingly coordinated deplatforming of the president of the United States and several leading voices not only chills free speech; it wholly silences those whose speech and political beliefs that do not align with leaders of Big Tech companies.