Joe Biden used his first day in office to issue a raft of executive orders undoing some of Donald Trump's marquee policies on climate change and immigration.

Washington DC – US President Joe Biden used his first day in office to issue a raft of executive orders undoing some of Donald Trump's marquee policies on climate change and immigration.

Among the 17 executive orders and presidential actions Biden (78) signed Wednesday were moves to rejoin the Paris climate accord, end a travel ban for several Muslim-majority countries, and halt Trump's withdrawal from the World Health Organization.

"There's no time to waste," Biden said before signing executive orders in the White House. "These are just all starting points."

Trump (74), who long railed against the global agreement signed by almost every country, notified the UN of his intent to exit the deal in 2019 and the US formally left in November 2020.

The move also led to a sharp decrease in US contributions to a fund to help poorer nations cope with climate change.

Biden also ended the entry ban on citizens from over a dozen countries, including Eritrea, Yemen, Nigeria, and Sudan.

Critics had called the policy – one of the first moves by Donald Trump when he became president in 2017 – a "Muslim ban." However, the ban was changed, in part due to legal challenges, and included some non majority-Muslim nations.

Biden has described the policy as discriminatory and an affront to the country's values.

The president also submitted a letter to UN chief Guterres saying the US intends to stay in the WHO, halting Trump's withdrawal, which was scheduled for July of this year.

The US will be a "full participant and a global leader" in confronting the Covid-19 pandemic and other public health threats, Biden said in a letter to UN chief Guterres that rescinded the WHO withdrawal.

Construction of Trump's border wall has been stopped

Biden issued an executive order halting construction of a wall along the US border with Mexico, dealing a blow to one of Trump's signature policy goals meant to keep South American immigrants out of the US.

The president also signed an executive order mandating that people wear masks in all federal buildings and on federal lands in an effort to fight the spread of the coronavirus.

"Wearing masks isn't a partisan issue – it's a patriotic act that can save countless lives," Biden wrote on the official presidential Twitter account. "It's time to mask up, America."

Trump had long downplayed the need to wear masks and avoided wearing masks in public, even as the Covid-19 pandemic killed over 400,000 people during his tenure as president.

As part of his executive order Biden asked everyone in the United States to wear a mask when in public for at least the next 100 days.

Biden's transition team said earlier that the executive orders are meant to reverse "the gravest damages of the Trump administration."

The Democrat made the policies cornerstones of his presidential election campaign, seeking to reverse tougher immigration rules, a lax attitude on public health, and an aversion to international cooperation on climate change seen under his predecessor.

The president has also sent a bill to Congress to overhaul the country's immigration system, his team said earlier.

The legislation aims to provide pathways to US citizenship for undocumented people, address the root causes of migration, and speed up the reunification of families after children were separated from parents at the US border with Mexico.

Biden has already said he aims to push for another $1.9 trillion in relief and stimulus to help the economy through the coming months of the pandemic.

This will involve working with Congress, where he is likely to meet some resistance to more spending, after the US government has already pumped trillions into the economy since March. However, jobless data is worrying and business are suffering. 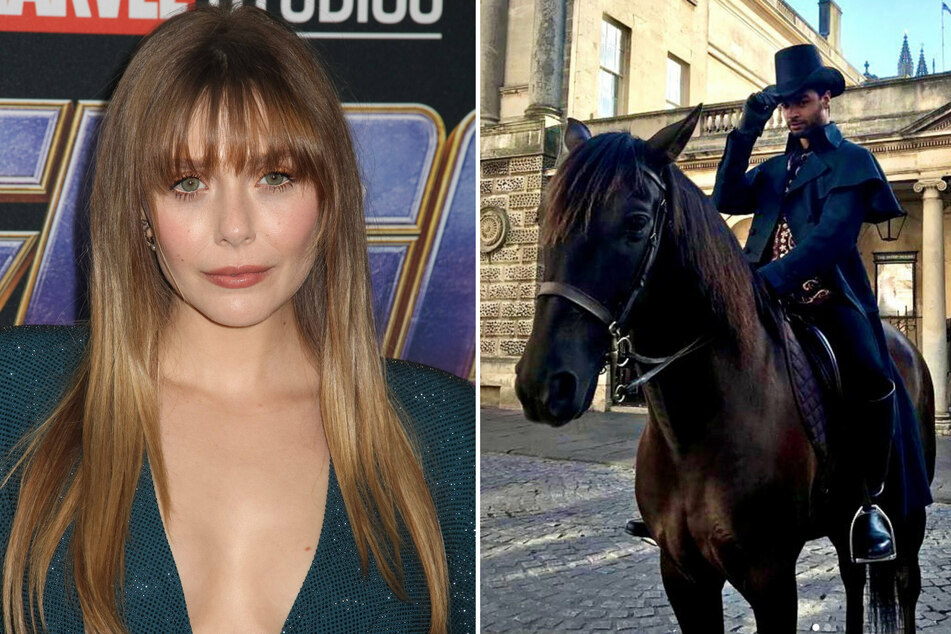 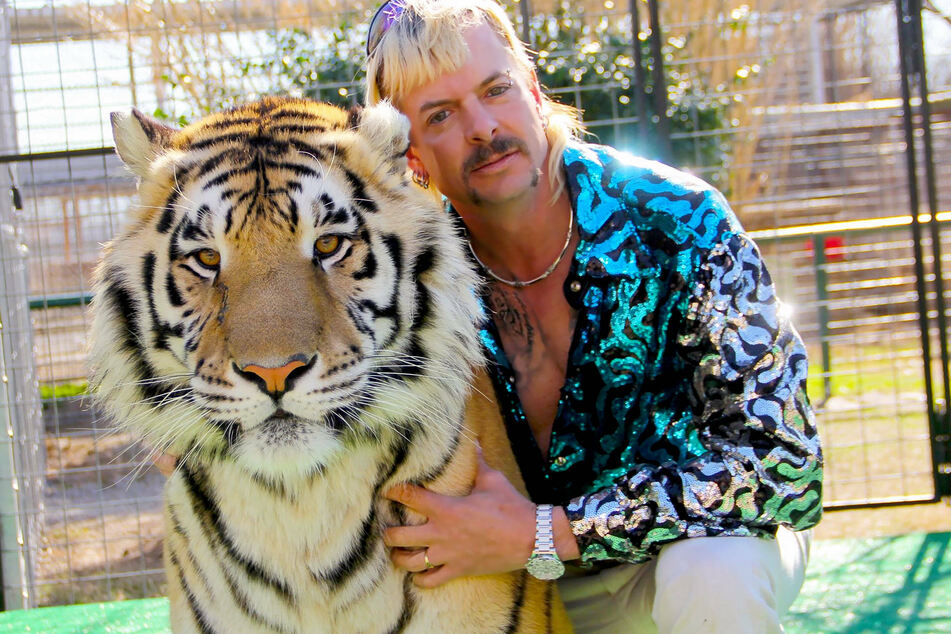