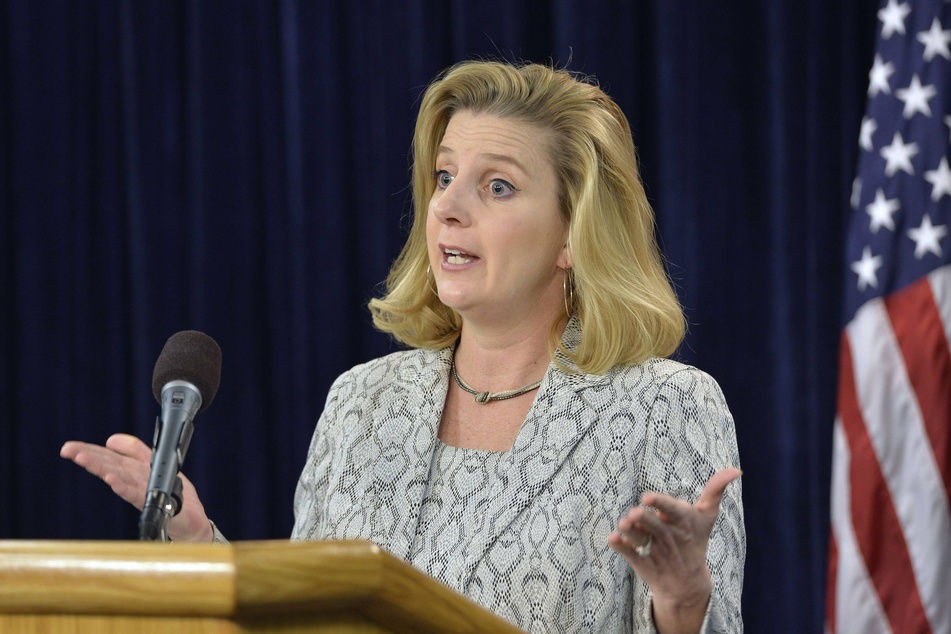 If confirmed, Christine Wormuth would become the first-ever female secretary of the Army.

Washington DC – Joe Biden has announced his nominee for new secretary of the Army: Christine Wormuth.

If confirmed by the Senate, she will be the first woman to ever hold the position, The Hill reported.

Wormuth has a long career in national security and defense.

During the Obama administration, she was under secretary of Defense for policy from 2014 to 2016. The position is considered the third most powerful for civilians.

Before that, she served as deputy under secretary of Defense for strategy, plans and force development from 2012 to 2014.

From 2010 to 2012, she directed defense policy and strategy on the National Security Council (NSC). The White House praised her work at the NSC for "helping shape the 2012 Defense Strategic Guidance that began rebalancing the military toward the Indo-Pacific."

She is also head of the International Security and Defense Policy Center at the RAND Corporation, a global policy think tank that conducts research and shares findings with the US Armed Forces.

Defense Secretary Lloyd Austin praised Biden's selection: "Christine is a true patriot with a dedicated career in service to America and our nation's security. I have no doubt that, if confirmed, she will lead our soldiers and represent their families with honor and integrity as the Secretary of the Army."