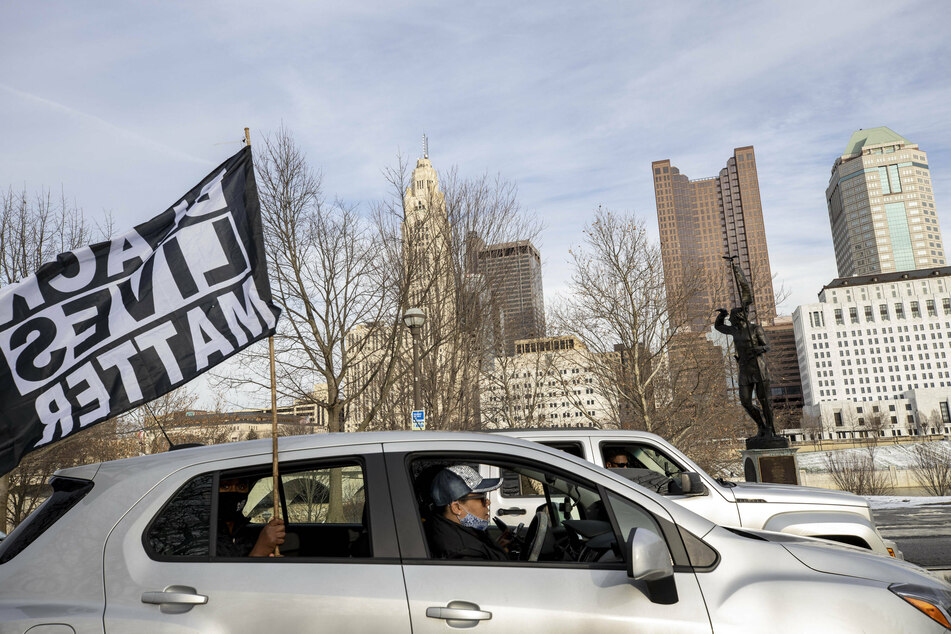 The controversial police operation in Columbus resulting in the death of Andre Hill led to the firing of the officer involved.

Columbus, Ohio – The controversial police operation in Columbus resulting in the death of Andre Hill led to the firing of the officer involved.

Officer Adam Coy was fired for "unreasonable use of deadly force, failure to activate his body-worn camera, and failure to render aid to Mr. Hill," Thomas Quinlan, Police Chief of Columbus shared in a Twitter post.

Hill later died in hospital. According to police, he had a cell phone in his left hand when he encountered the officers. His right hand was not visible, they said. Police did not find a weapon at the scene.

Police Chief Thomas Quinlan said Monday that the evidence provided a clear basis for terminating the officer, who must now face questions from investigators.

"We have an officer who violated his oath to comply with the rules and policies of the Columbus Division of Police. And the consequences of that violation are so great, it requires immediate action," Quinlan said. "This violation cost an innocent man his life."

The rally was held a day after the funeral for Casey Goodson Jr. (†23), another Black man from Columbus who fell victim to police violence earlier this month.