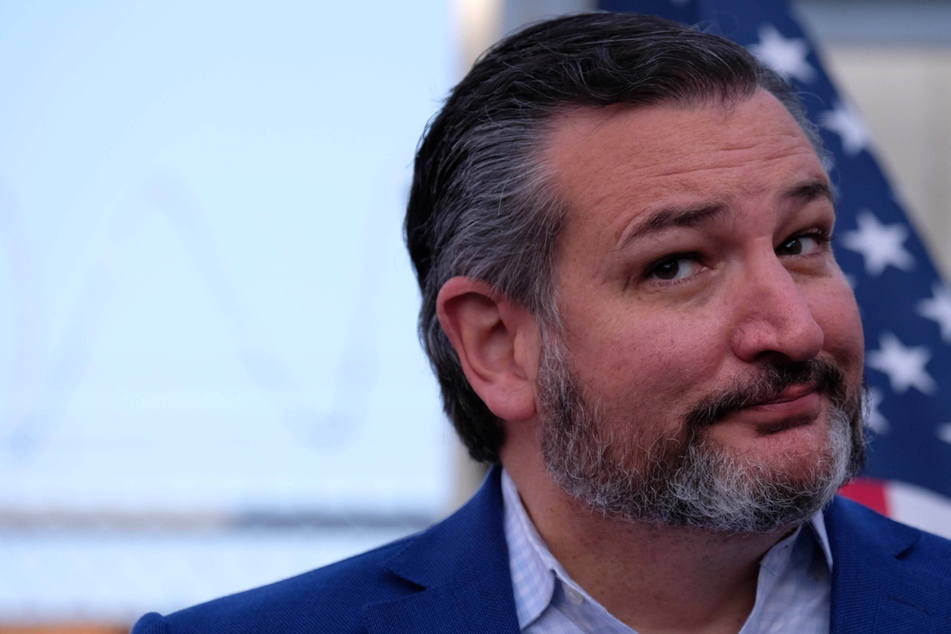 A group of 11 Republican senators and senators-elect said that they intend to appeal the upcoming certification of the results of the presidential election.

Washington D.C. - A group of 11 Republican senators and senators-elect on Saturday said that they intend to appeal the upcoming certification of the results of the presidential election.

The group, led by Texas Senator Ted Cruz (50), in a joint statement said that they will vote against the certification of electors from states where US President Donald Trump (74) has disputed Democrat Joe Biden's win in the November election.

The 11 Republicans justified their plans by claiming that the election "featured unprecedented allegations of voter fraud, violations and lax enforcement of election law, and other voting irregularities."

"We intend to vote on January 6 to reject the electors from disputed states as not 'regularly given' and 'lawfully certified' (the statutory requisite), unless and until [an] emergency 10-day audit is completed," they said in the statement.

In a separate action, Senator Josh Hawley had previously said he would join with some House Republicans to object to the certification of the election results.

The moves are expected to simply draw out the certification process.

"In response to Ted Cruz's letter: Joe Biden and Kamala Harris will be President and Vice President of the United States," Chuck Schumer, leader of the Democrats in the Senate, said in a tweet.

The effort to overturn the result of the 2020 election is creating a rift in the Republican party. Republican senators Pat Toomey and former presidential candidate Mitt Romney were among those who blasted the latest move.

"A fundamental, defining feature of a democratic republic is the right of the people to elect their own leaders," Toomey said in a tweet. "The effort by Sens. Hawley, Cruz, and others to overturn the results of the 2020 presidential election in swing states like Pennsylvania directly undermines this right."

"The egregious ploy to reject electors may enhance the political ambition of some, but dangerously threatens our Democratic Republic," Romney, who has long feuded with Trump, said in a statement.

Trump, with the support of many congressional Republicans, has been promoting unfounded claims that the election was rigged against him, but has provided no proof that swayed any court to his side.

His legal team has lost dozens of cases in the courts, and cases brought by his allies to the Supreme Court were also rejected.

The US Electoral College has voted to confirm Biden (78) as the next president, while some Republicans, including US Senate Majority Leader Mitch McConnell, have also recently acknowledged the Democrat's win after weeks of allowing Trump to spread false claims of widespread voter fraud.

Congress is mandated to certify the results on Wednesday before Biden is inaugurated on January 20.