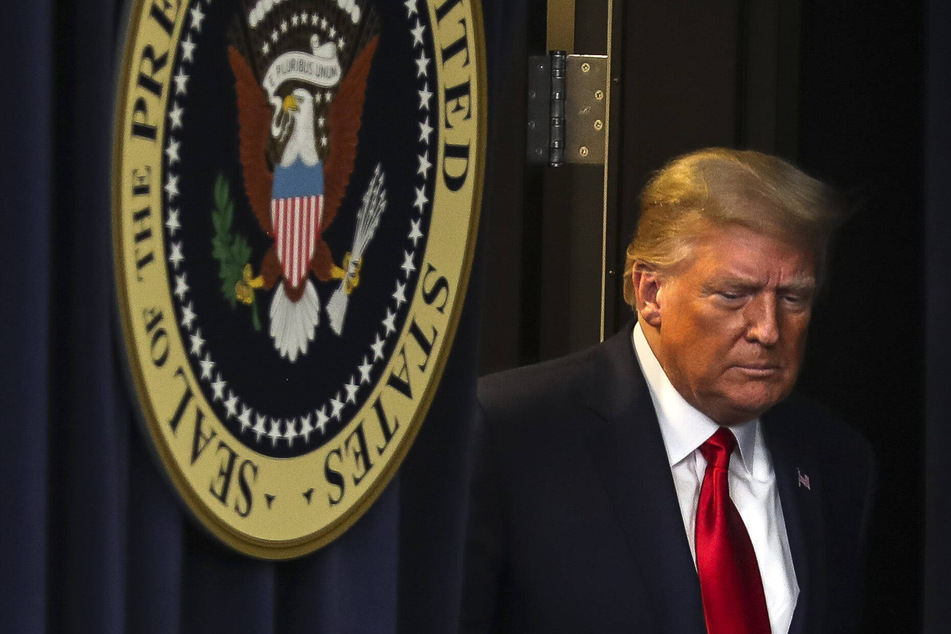 The majority of the state Electoral College has been locked in for President-elect Joe Biden.

Washington D.C. - The presidential election reached a key milestone on Tuesday, with the arrival of the so-called "safe harbor" deadline, which effectively locks in the majority of the state Electoral College for President-elect Joe Biden.

In the US system, voting for president is somewhat indirect. Each state is allotted a certain number of electoral votes, based on population size. The winner of the presidential election is the candidate who reaches 270 electoral votes in the Electoral College.

The safe harbor deadline comes 35 days after Election Day and allows time for any disputes to be settled. If any state certifies its result by the deadline, Congress cannot later intervene to overturn the decision of voters in those states.

As of Tuesday nearly all the states, except for Wisconsin, have certified their results to meet the deadline and Biden (78) has secured the majority of electoral votes.

The Trump campaign and its allies still have a few outstanding long-shot court challenges in some swing states, including Wisconsin, however, these challenges have little chance of succeeding and would not affect the results of the election.

Later on Tuesday the Supreme Court rejected a Republican legal challenge seeking to invalidate millions of mail-in ballots in the key state of Pennsylvania.

The Supreme Court's brief rejection, with no dissenting opinions, is another high-profile defeat for President Donald Trump (74), who has had virtually no success shifting any of the election results.

The safe harbor deadline sets up a key event next week, when the Electoral College vote takes place.

This normally quiet process has gained attention this year as Trump has refused to concede that he lost the election and is still seeking to overturn the results.

There was some concern Trump could try to prevent states from certifying their votes on time, though this has not materialized, despite immense pressure from the president on some Republican officials in key swing states won by Biden.

On Tuesday the Trump campaign said in a statement they will continue fighting the election results.

"The only fixed day in the US constitution is the inauguration of the president on January 20 at noon," Trump lawyer Rudy Giuliani (76) and Jenna Ellis, a legal adviser to the Trump campaign, said.

"Despite the media trying desperately to proclaim that the fight is over, we will continue to champion election integrity until legal vote [sic] is counted fairly and accurately," they added.