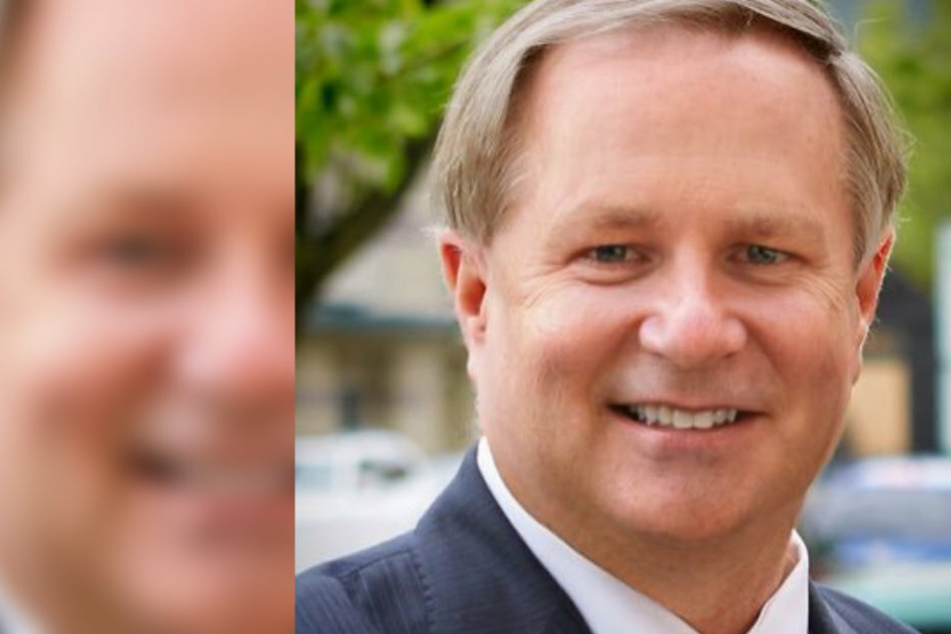 Dean Browning is a white Republican politician from Pennsylvania. So how did he end up tweeting his support for Donald Trump as a "black gay guy"?

Just when you think 2020 couldn't get any weirder, along comes the latest saga to come out of this unprecedented presidential election.

Republican Dean Browning is a former commissioner and long time resident of Lehigh County in Pennsylvania. He's also a "proud pro-life & pro-2A Christian conservative," according to his profile description on Twitter.

Browning loves to tweet and often shares his opinions with his 53,000-plus followers, not unlike the man he has been steadfastly supporting for the past four years: President Donald Trump (74).

The 240 characters may vary, but the gist of Browning's messages is often the same: Trump can do no wrong, the media lies to everyone, and Joe Biden (77), apparently the greatest liar of them all, will never become president.

All through election week, Browning fired off tweet after tweet at an impressive pace and he picked a November 8 post to pin at the top of his account: "What Trump built in 4 years, Biden will destroy in 4 months."

Predictably, this generated a large and varied reaction. Among the 40,000 replies was one in which a user argued that all of Trump's successes were as a result of the legacy left behind by former president Barack Obama (59). But Browning's response on Tuesday was anything but predictable.

"I’m a black gay guy and I can personally say that Obama did nothing for me, my life only changed a little bit and it was for the worse. Everything is so much better under Trump though. I feel respected – which I never do when democrats are involved," he wrote.

At this point it's worth pausing to emphasize that Dean Browning is a white man who is very likely straight, given that he has been married to a woman for over three decades.

Dean Browning quickly deleted his tweet, but the internet does not forget

Browning had a curious explanation

Amid much hilarity and confusion, people quickly settled on the most plausible explanation for Browning's sudden transformation. They suggested that he has a fake – or "sock puppet" – account that he uses to pose as a Trump-supporting African-American, but forgot to log onto it before tweeting.

Browning quickly deleted the post, but not before it was screenshotted for posterity. A clarification soon followed, with the former business executive insisting that he was merely quoting a direct message he had received from a follower during the week. It's safe to say this was met with widespread skepticism.

But the story was far from over. As Vox pointed out, someone tracked down a potential candidate for Browning's sock puppet account – a certain Dan Purdy who interacted enthusiastically with most of the Republican's tweets and who had a cartoon of a Black man as a profile picture.

Then came the next mind-boggling twist. The Dan Purdy account tweeted a video in which a middle-aged African-American man claimed that he was indeed the author of the message Browning had received.

The clip was taken down, but users thought its star looked a bit familiar. In fact, he's a dead ringer for William "Byl" Holte, the adopted son of Grammy Award-winning singer Patti LaBelle.

Dean Browning digs himself into a deeper and deeper hole

This baffling episode raised an avalanche of questions, many of which will probably never find a satisfying answer. Then again, the whole thing seems very on brand for a very strange year.