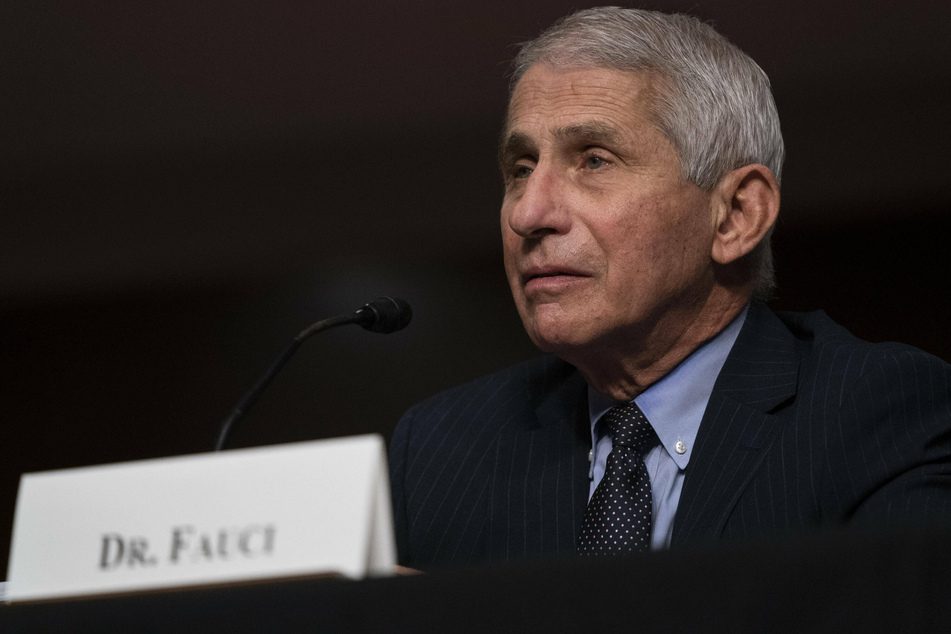 Dr. Fauci warns that Trump's refusal to facilitate a smooth transition of power will cause harm.

Washington D.C. - Anthony Fauci, the top US expert on the coronavirus, has not yet had contact with president-elect Joe Biden, amid growing concerns that the refusal of President Donald Trump to facilitate the smooth transition of power will cause harm.

"If you don't have a smooth transition, you would not optimize any efforts you are doing right now," Fauci said on CNN on Tuesday.

Fauci said that issues that should be discussed in the handover are concerns like supply levels of medical goods, including protective gear, as well as the mechanics of the vaccine program.

Trump continues to deny that he lost the election and is maintaining legal battles in the country's courts to try to overturn results in key swing states.

Biden himself warned on Monday that the refusal by the White House to follow norms and work with the incoming administration will be damaging.

"More people may die if we don't coordinate," Biden said.

Chuck Grassley is the latest GOP senator to contract the coronavirus

So far, two US vaccine efforts have yielded positive results. The first doses may be administered before the end of the year. More developments are in the works.

Fauci warned that, until the vaccines are widely available, which is expected sometime next year, people need to remain vigilant about public health, including by wearing face coverings, maintaining physical-distancing and practicing good hygiene.

"Vaccines are important, but the important issue is that we don't want the extraordinary success of these two vaccines to get people to be complacent," Fauci said. "Help is on the way, but help is not here yet.

Meanwhile, Chuck Grassley, the most senior Republican in the US Senate and third in line in the presidential succession, became the latest high-profile politician to be infected.

Grassley, 87, announced his diagnosis on Twitter and said he was "feeling good" and would work from home while in quarantine.

His diagnosis will throw a wrench into Senate Republicans' plans to approve President Donald Trump's controversial nominee for the Federal Reserve Board, which implements US monetary policy.