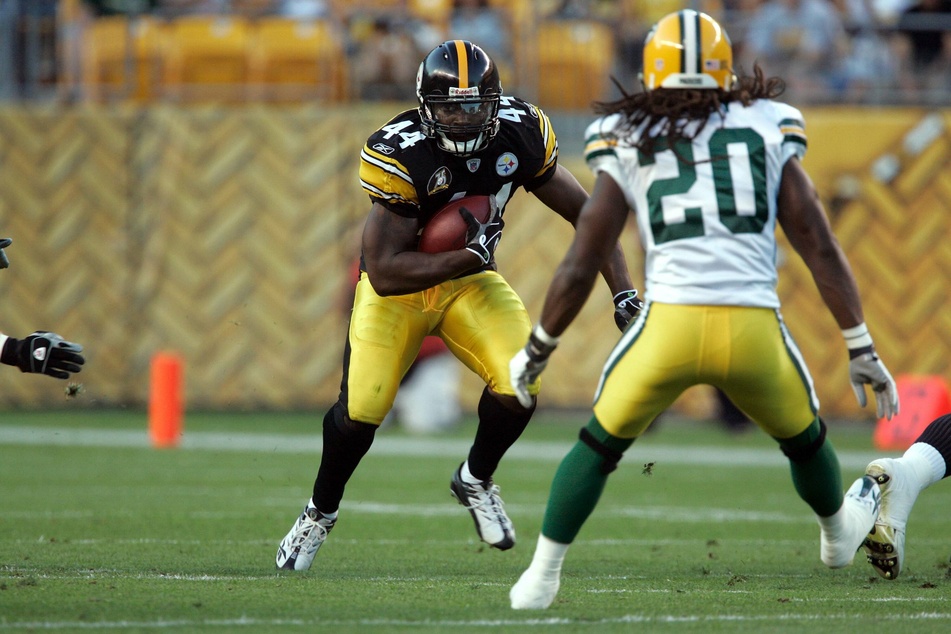 Miami, Florida – By the time former Miami Hurricanes running back Najeh Davenport retired at age 29, he had a seven-year NFL career as a running back behind him. But ahead, he had the lingering effects of the repeated concussions he suffered in the league.

Now 41, Davenport says he has experienced memory loss, neurocognitive decline, depression, and an inability to perform household chores. Yet the National Football League (NFL) has refused him the settlement money that is available to retired players who sustained head injuries during their careers, he says.

In a lawsuit filed against the league, he and fellow retiree Kevin Henry allege that's because the medical formula the league uses to determine whether retirees qualify for compensation discriminates against Black players like the two of them. For that reason, the complaint says, the concussion settlement program is "marred by an unacceptable flaw."

The lawsuit serves as a pressing reminder of the movement for racial justice in the NFL, which consists predominantly of Black players.

In order to qualify for the settlement money, retirees undergo neurological examinations by physicians and receive a test score that represents their level of neurocognitive impairment.

After Davenport received a score that qualified him for a payout, the NFL appealed, erasing the award, the lawsuit claims.

What the lawsuit alleges is that the formula used to determine damages is inherently flawed because of a process known as "race-norming."

What that means, according to the lawsuit, is that two players –one Black, one white – whose test results reveal precisely the same degree of neurocognitive impairment are treated differently.

The reason: the Black former player is automatically assumed – through "race-norming" – to have started with lower cognitive functioning than the white former player, the lawsuit says.

Although the NFL did not respond to a request for comment, it has claimed in the past that his score was not "race-normed," or adjusted to take into account he is Black, Davenport says in the suit.

"This is a clear example of racism," said Daniel Kantor, a neurologist at Florida International University who used to evaluate NFL players.

"What they're saying is, if you're a retired NFL player and Black, you never were as smart as that same (white) NFL player who played the exact same sport as you, on the same fields."

And if the NFL did not use a discriminatory formula, most of the settlement money would go to the Black players, who form the bulk of the league. So the discrimination is intentional, Kantor said.

Cy Smith, co-counsel for Davenport and Henry, said one of the issues at stake in the lawsuit "is the principle across society that... you can't treat people worse on account of the color of their skin."

"The NFL is a big part of American society and it likes to talk about how Black Lives Matter and (its) commitment to social justice," Smith said. "But it's impossible to square those statements when the NFL is participating in discrimination on the basis of race."

Smith and his team have asked the league to reveal how often Black players qualify compared to white players, but it has not provided the information.