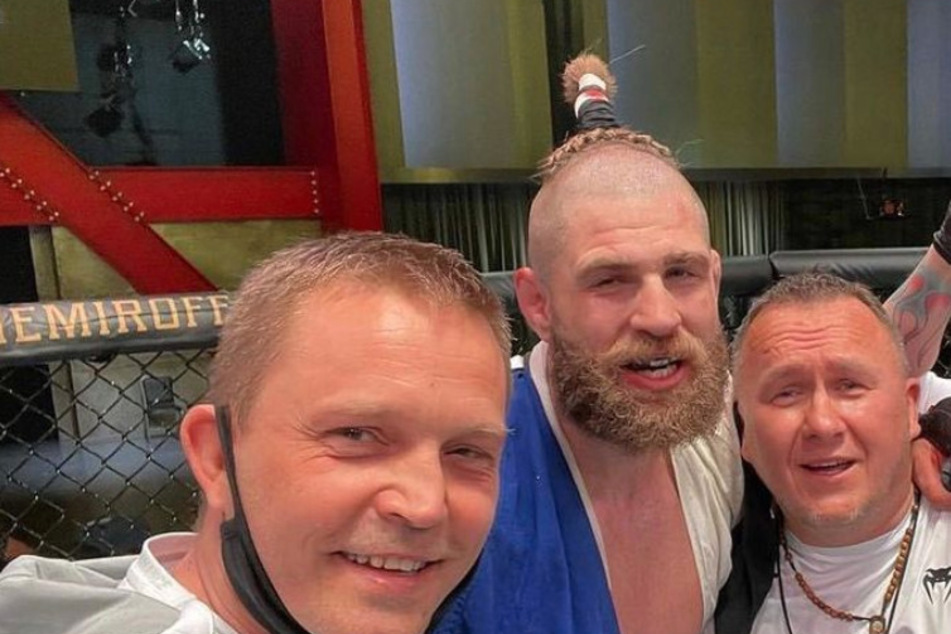 UFC Fight Night was back in action, serving up wins full of physical punishment, topped with a couple of knockouts.

Las Vegas, Nevada - UFC Fight Night was full of power and knockouts with a couple of winners showing that they should be fighting for belts in the very near future.

In the main event, two light heavyweights were throwing everything they had at each other, with an elbow ending the fight earlier than expected.

Jiri Prochazka (28) put an end to Dominick Reyes' night with less than a minute to spare towards the end of the second round, by way of a spinning back elbow to get the KO victory. Prochazka spent much of the first round punishing Reyes with hit after hit, and he was always in control of the fight. Reyes somehow managed to hold his own and survived to the end of round one.

In round two, Prochazka was back at it, serving up steady and relentless damage to Reyes before the spinning elbow finished things in the final minute of the round. While the official UFC stats have both fighters relatively close in the total strike count, it was the blows to Reyes' head that made the difference. Many suggest that, if not for the knockout, Reyes would've lost on the scorecards.

Two featherweights duked it out as Giga Chikadze took on Cub Swanson, in the co-main event. The fight lasted just over a minute into the first round as Chikadze kicked his way to the KO, for his eighth straight win. Chikadze improves to 13-2-0 as Swanson's record is now 27-11-0.

In the other light heavyweight matchup, Ion Cutelaba went the distance against Dustin Jacoby only to end the fight in a draw. As far as the fight stats were concerned, both fighters' output was quite similar, while the UFC official time of control was in favor of Cutelaba. Of the three judges, one scored it for Jacoby, another for Cutelaba, and the last as a draw resulting in the split draw decision.

Sean Strickland got the unanimous decision against Krzysztof Jotko in their middleweight fight. In the end, Jotko just couldn't match up, doing less damage in comparison to Strickland with the latter putting a lot of strike work into his opponent's head and body. With the win, Strickland's record is now 23-3-0, while Jotko falls to 22-5-0.

In the Bantamweight bout, Merab Dvalishvili defeated Cody Stamann by unanimous decision to improve his record to 13-4-0. Merab took control of the fight from the opening bell and finish with over twice as many total strikes, complimented by five takedowns to secure the victory. Stamann's record now sits at 19-4-1.

UFC Fight Night will be back for more action on Saturday, May 8.

More on the topic UFC: