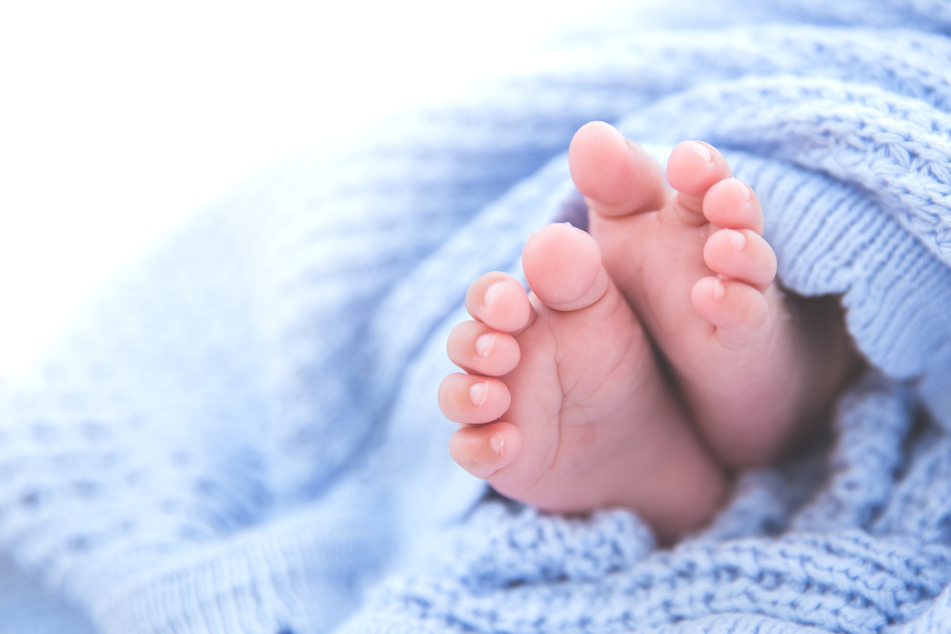 Look who's talking! Did this eight-week-old just say his first word?

If this eight-week-old infant really did speak his first word, he's probably just set a record.

Willaston, UK - Just eight weeks old and already greeting his daddy? You can decide for yourself if little Charlie-John is really saying hello in the video uploaded by his parents on YouTube. But you can't deny it's adorable.

Mom Caroline (37) recorded the clip with her mobile phone on August 21. The Daily Mail first reported on the tiny would-be prodigy.

In the video, Charlie-John Taylor-Mullington is lying comfortably in his father's lap. Nick (36) says "hello" and gently repeats it as his son, who is watching his father attentively with his big eyes, reacts with typical gurgling noises. But out of nowhere, the little man seems to say the word back! At least this is what his parents are convinced of.

In an interview with the Mail, mother Caroline told about the touching moment: "It was magical. We had tears in our eyes. We were just in utter shock!"

This talent apparently runs in the family. Her daughter Lotti (2) is also a bit of a prodigy. According to her parents, she started talking at just six months.

The family watched the video over and over again. "It was a shock to say the least! I just had Charlie in my arms, and he was responding to my voice - he looked up at me closely and then copied me. We couldn't believe what had just happened. I'm one proud daddy!"

If Caroline and Nick are right, they are probably the happy parents of a record holder.

It's also possible that this is a case of wishful hearing.

A baby will start to understand its first words only after six to 12 months, according to whattoexpect.com. First attempts at babbling the words mom and dad come after that.

Parents often post videos of their babies to prove that they can speak at a very early age. More often than not, they read - or rather, listen - too much into it. But they are always nice to look at.