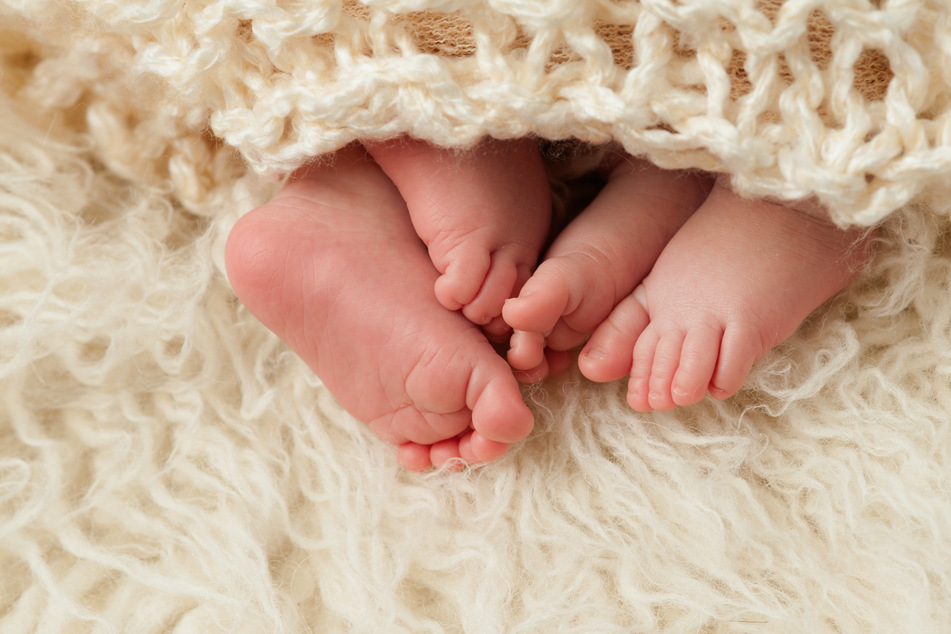 Twins both become mothers on their birthday!

Autumn Shaw and Amber Tramontana each gave birth to a baby girl – within 90 minutes from one another!

Knoxville, Tennessee - These two are the perfect showcase twins! Since birth, they have been doing just about everything together – and that even includes giving birth.

On October 29, both Autumn Shaw (33) and her twin sister Amber Tramontana were taken to the hospital in Knoxville to give birth to their daughters –Charleston and Blakely – within minutes of each other.

"We wanted our kids to have the same experience that we had growing up. That's why we wanted to have babies close together," Amber told the Daily Mail.

"But we didn't plan that it was going to be this close together."

And how could they have? After all, the odds of something like this happening are an estimated 150,000 to 1!

The sisters delivered their babies in neighboring rooms, and both were assisted by the same doctor.

And it gets even crazier: Charleston and Blakely were born on October 29 of all days – the 33rd birthday of their mothers!

Their older boys are only a few weeks apart

The sons of Autumn and Amber are also of similar age and were born only ten weeks apart from each other.

For Autumn in particular, the news of her and her twin being simultaneously pregnant for a second time was exciting.

As the Daily Mail reported, she had recently suffered a tragic miscarriage. "We didn't really understand God's plan or why that happened to us, we knew that it was common, but we knew he had a bigger plan and we just trusted that plan," Autumn said.

Only a few months later, she received the most joyful news: she and her sister were expecting a child at the same time.

The two sisters are now able to hold their little girls. There's no question October 29 will forever be a truly special day for this family.