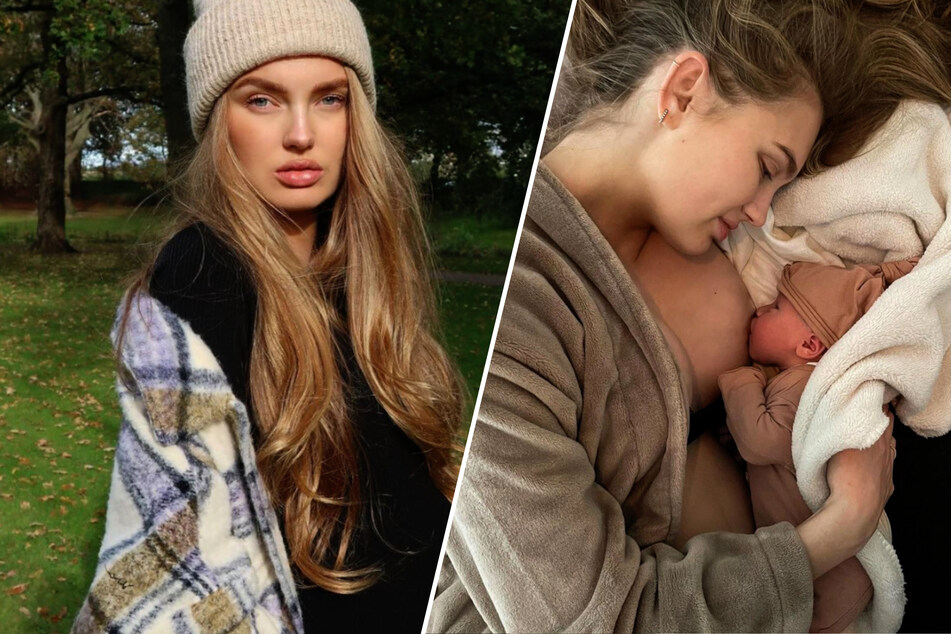 Victoria's Secret model welcomes her daughter into the world!

In May, she and husband Laurens van Leeuwen (29) shared their exciting news with the world: they were expecting their first child, despite the model's hormonal disorder!

Romee could hardly believe her good luck. For a long while, she didn't think she would ever be able to have children.

But now the time has finally come and the 25-year-old can hold her daughter in her arms.

She broke the news to her fans on Friday afternoon with an Instagram post featuring an intimate picture of her daughter lovingly nestled against her breast.

The model wrote "feeling so blessed to finally hold you in my arms. We are so in love with you!!"

She also revealed a detail that her followers had been wondering about for months: her daughter's name is Mint van Leeuwen.

Romee Strijd and her husband Laurens van Leeuwen have been a couple since 2009 and they tied the knot in 2018.