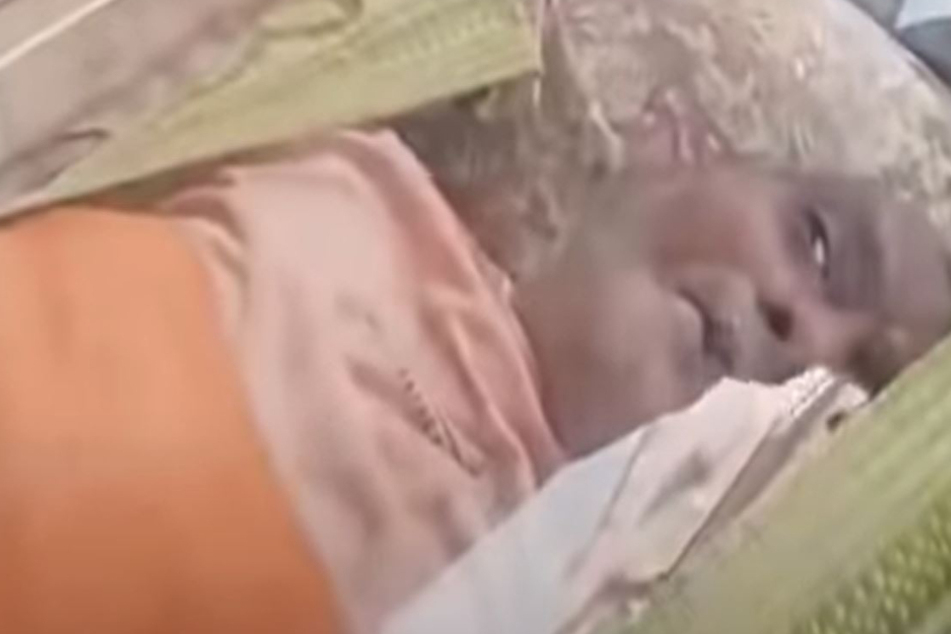 This corpse proved to be surprisingly alive.

Salerno, India - When a 70-year-old Indian man found his older brother motionless in their shared apartment, it seemed too late to help him.

Instead of calling the ambulance, however, Saravanan contacted a freezer-box company, according to the New India Express.

Staff took the "dead body" and stored it in one of their halls overnight, in a cooling box.

The following day, an employee experienced one of the biggest shocks of his life: Balasubramaniya Kumar's eyes were wide open and his lips were moving.

This mysterious incident was filmed and posted on social media in India, where the clip quickly went viral.

In the bizarre recording, a man is pointing at the "corpse" in a coffin-like cooler. "How can his hands tremble?" he asks completely startled.

The brother of the victim, who was called immediately and arrived moments later, answers: "His soul has not yet left him." Saravanan assumed that his older brother had had a seizure.

Balasubramaniya was freed from his freezing prison and taken to a hospital. "He's responding to treatment and cooperating," Dr. R. Balajnathan told the Times of India.

The police were also called in to investigate the unusual case. An official stated that Saravanan had not been arrested because he is believed to have mental health issues.

However, law enforcement officials said that they "will take necessary action against Saravanan after inquiry".