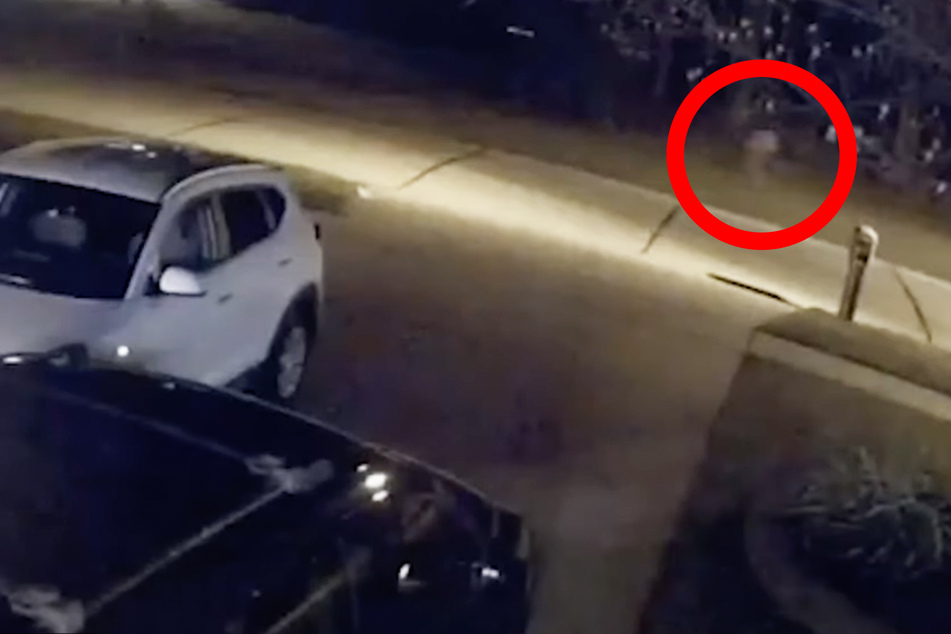 A police officer claims to have seen a ghost, and shortly after, a video emerges that seems to prove its existence.

Mentor, Ohio - A police officer who claims to have seen a mysterious apparition in Ohio recently had his account backed up by a chilling video.

According to WKYC, a police officer responded to an emergency call on March 10 about a "7-year-old girl" running across a street.

"I was surprised by what I saw," the police report said, "the person appeared to be a small child, running rather erect and too quickly for a child."

The officer reportedly got out of his vehicle when he saw the "ghost child," but the being suddenly disappeared. He then searched the area, expecting to find a child "crying or scared." But he couldn't find anything or anyone.

Drones and tracking dogs were called in to search the area – to no avail. Likewise, the video camera recording from the patrol car provided no clues. There was nothing to be seen on the tape!

But shortly after the report was lodged, a video from a doorbell camera went viral on social media, potentially showing proof of the officer's bizarre story.

The clip shows a blurry figure running through the frame, but the quality makes it almost impossibly to identify the person's age or gender.

This video shows the "ghost child" appearance on the street

Paranormal researchers do not deny the ghost's existence

The Mentor Ohio Paranormal Research Society responded to the creepy goings-on in a post on the Mentor Facebook group: "We had a bunch of people ask us what we thought about the new video that has been released of a possible ghost in our city being spotted on a doorbell camera," they wrote.

"Based from our experience, we believe that this is actually a person running, and the camera is out of focus. You also have to consider lighting and shadow effects going on," the ghost experts' assessment reads.

"We [are] not saying that it couldn't be, we are just saying... we need to study the actual footage itself."

These words of caution are by no means an outright denial. Things will likely remain exciting in Mentor for the time being!