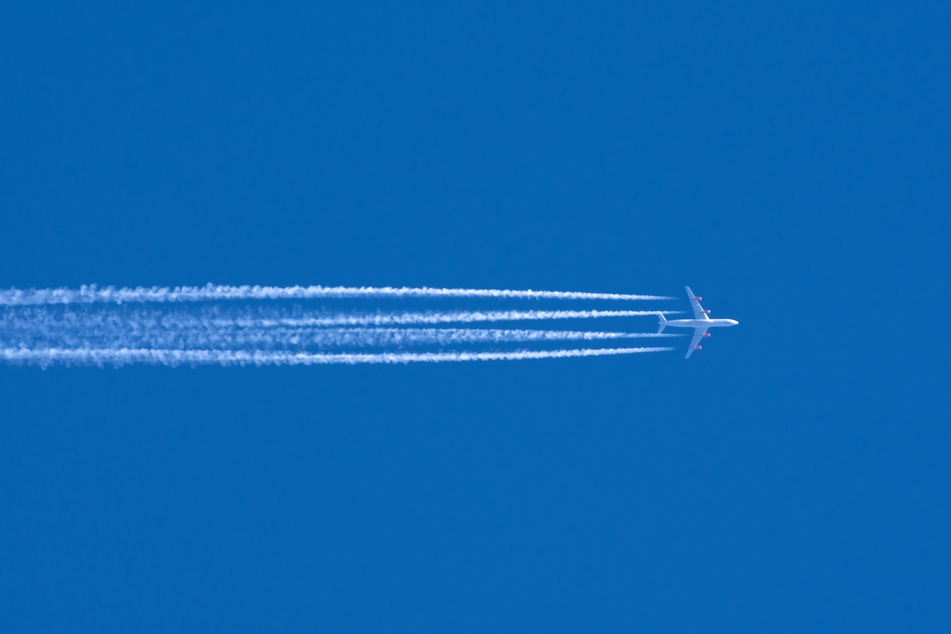 Pilots report "guy in a jetpack" flying over LA – again!

In the past six weeks, pilots from two different airlines spotted what they described as a “guy in a jetpack” crossing the LAX airport's flight path.

Los Angeles, California - Planes have not been the only flying objects in the skies above Los Angeles. Over the past six weeks, pilots from two different airlines spotted what they described as a “guy in a jetpack” crossing the airport's flight path.

The unidentified person with a jetpack reportedly flew 6,000 feet above ground, just under ten miles from LAX, the Federal Aviation Administration (FAA) said.

A crew member had reported the unusual sight on Wednesday 1:45 p.m. local time. The China Airlines pilot said it looked “like a jetpack," according to the Los Angeles Times.

It is the second time pilots have claimed seeing a person with a jetpack near LAX. But it remains unclear whether the recently spotted person is the same as the previous one.

The FBI is now in contact with the FAA and investigating the multiple sightings.

Some aviation experts have been discussing whether what looks like a person in a jetpack might just be a drone.

"There are only a handful of companies working on this type of technology, and none of us have heard about anybody doing something like this," he said.

His own company has produced five such backpacks and all of them are under "lock and key."

He also doubted that his company’s newest products could safely reach heights up to 6,000 feet.

Without authorization, no one is allowed to fly near airports, since it could result in dangerous conditions.