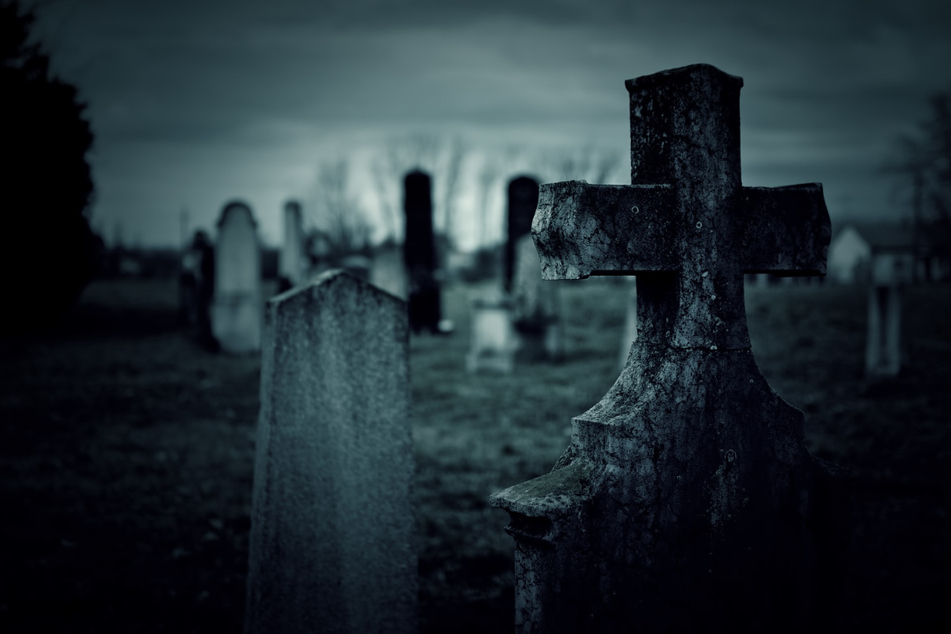 Man digs up his granny because he wants to "resurrect" her

He could no longer live without his deceased grandmother and tried to revive her.

Knoxville, Tennessee - Even years after her death, Danny Frazier still misses his departed grandmother so much that he went full Frankenstein and did the unthinkable.

The Knoxville police received a call for vandalism at the Huckleberry Springs cemetery at about 2.30 PM on October 5. A witness claimed to have seen a homeless man loitering in the area and causing damage.

When the officers arrived at the scene, they found that several holes had been dug and gravestones had been knocked over and shattered.

When asked what he was doing there, the man told the officers that he was trying to revive his deceased grandmother, according to the Daily Mail.

Edna Ruth Frazier passed away in June 2012 at the age of 70 and was buried at the Huckleberry Springs cemetery.

What exactly her grandson intended to do with the body after exhuming it is unclear. Frazier was arrested and charged with vandalism and criminal trespassing.

Authorities could not confirm whether he is homeless or not. However, he was evicted from his home in 2015.

It remains unknown where he has been living since and whether he has any previous criminal history.