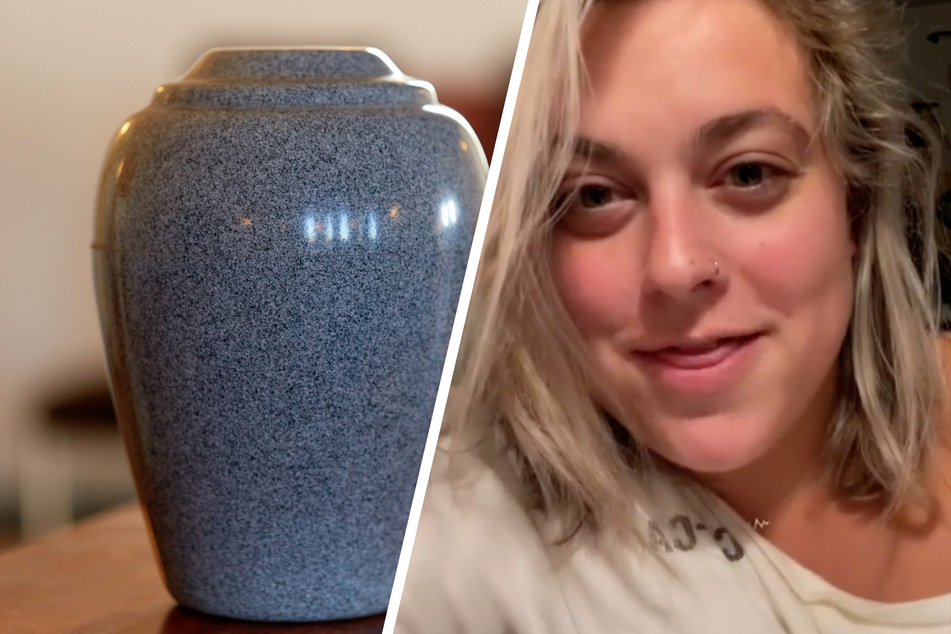 TikTok users across the platform are sharing their craziest and funniest breakup stories, but one young woman clearly took the cake.

Internet - TikTok users across the platform are sharing their craziest and funniest breakup stories, but one young woman clearly took the cake.

In a short video, Megan Boykoff asked her viewers to tell her about the moments they knew their relationships were over.

In response, she was nearly overrun with the wildest stories!

One user reported daydreaming about being with someone who was good to her.

Another remembers how she kept wishing at 11:11 that her partner would cheat on her – just so she would finally have a reason to break up with him.

The stories were crazy, colorful, and often super funny. Then Brooke Ashley Smith posted her video, shocking everyone with her ex-boyfriend's intrigues.

The man faked Brooke's death so he would be able to cheat on her in peace.

"When I questioned him why there was an urn in our living room and later found out It was so he could cheat on me and tell people that's the reason there's still pictures of me up in our house."

The audience was completely horrified. How cunning can a man actually be?

"Men do anything but be faithful," one user commented. Another wrote, "Did you tell him it was a good thing he bought that urn, because he was going to go in it?"

The young blonde didn't reveal any more information. While her account features more hilarious videos, she doesn't elaborate any further on her previous relationship.

That's totally understandable. After all, if the story is true, she probably doesn't want to relive it.