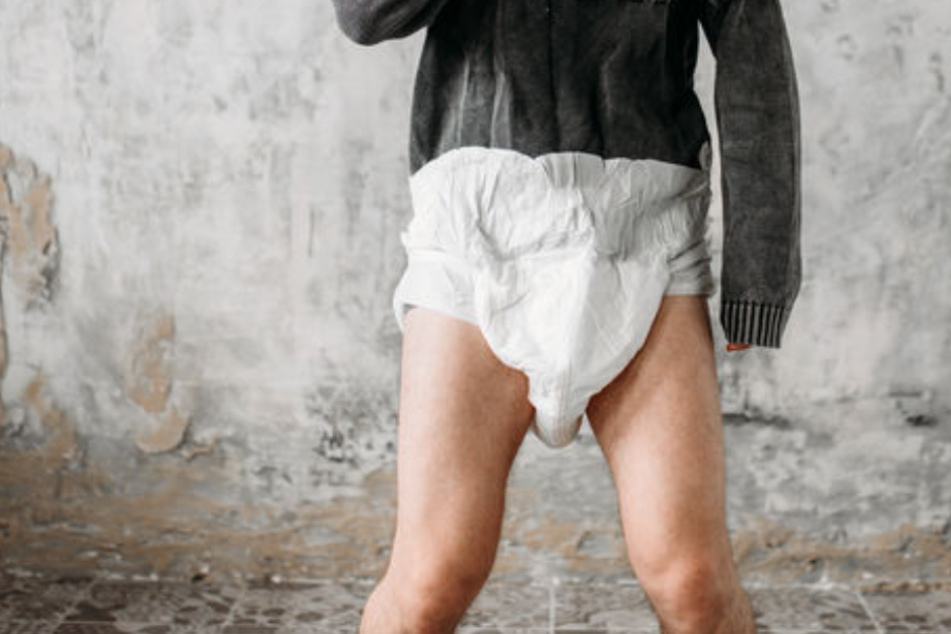 "I'm not sure how to feel about this": man's girlfriend tries to get him to wear diapers

A Reddit user is asking for help in dealing with his girlfriend's very weird kink: she buys him diapers and treats him like a baby.

Internet - A desperate Reddit user reached out for advice on his relationship. He wanted to know if his girlfriend's very specific kink was normal.

Her last request drove him to the internet looking for some guidance. He said that he doesn't want to destroy his two-year relationship but also feels like something is wrong.

"I really...really can't believe I'm having to write this out [...] I’m not sure how I should feel about this or how to even bring it up" the man wrote.

Apparently, it all started out harmlessly: "She insisted on feeding me my food and drinks. She’d tease me a little bit by taking my food when I was about to take a bite." But then his girlfriend started dressing him up and having him take bubble baths.

"At first I liked it because well… she made me feel like a king honestly," the guy wrote, adding that things got progressively weirder as she bought him toys to play with in the bath.

The bizarre game just kept escalating from there: "She bought me a bottle that she filled with my favorite whiskey. She knitted me a bib and oversized booties. She bought me a pacifier with adult-sized onesies."

He also shared that his girlfriends favorite thing is to cuddle with him and say things like "mommy loves you."

The last straw came when she came home with a bag of adult diapers. That's when the 22-year-old decided to ask other users for advice: "Is this normal? Has anyone even been in a situation like this? Am I kidding myself?"

As the Daily Star reports, most replies expressed concern – not so much about the diapers as about the girlfriends lack of communication or willingness to explain what was going on.

One wrote: "The fetish itself isn’t the problem – but taking it this far without actually discussing it with him and ignoring his concerns about the diaper isn’t OK." Another agreed and said, "Limits need to be set in a situation like this and it has to be talked about."

Unfortunately, there have been no updates since and it looks like we'll never know how this tricky situation was resolved.