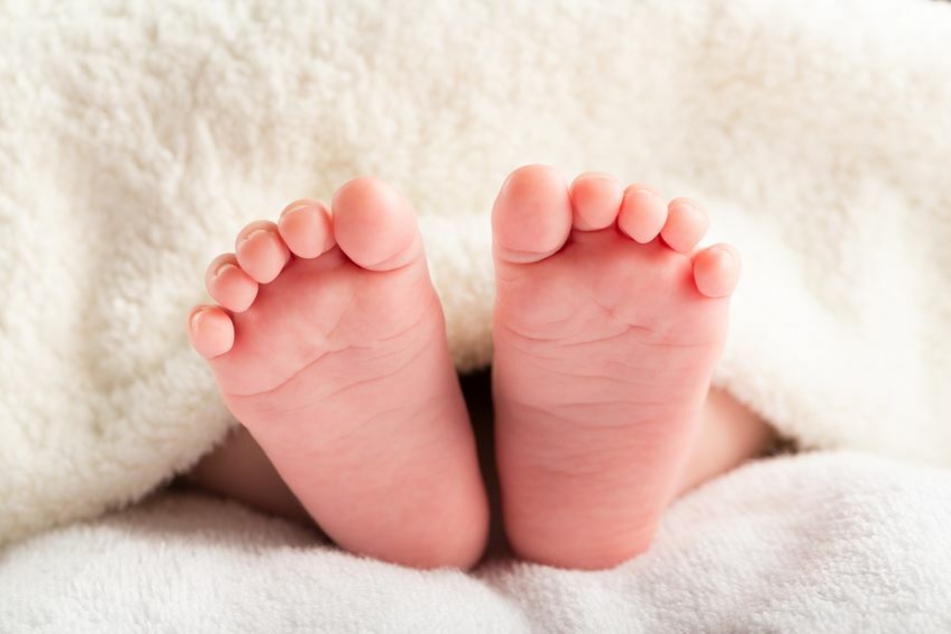 What would you do if you hate the name someone close to you has chosen for their newborn?

Internet - It's a well known fact that choosing a baby name is hard. But what would you do if you hate the name someone close to you has chosen for their newborn? When an aunt found herself in this situation, she turned to the Reddit community to share her surprise.

This Reddit user's sister recently gave birth to a healthy baby girl. And according to the Daily Star, the new mom didn't reveal the child's name until after. "My sister decided to keep the name a secret which made me so anxious and excited to find out what she would choose," the woman wrote.

Throughout the pregnancy, she wondered what the baby's name would be. "Was it something fantasy like? Something simple and in the top 50? Something familial?"

The Reddit user was sure that her sister would choose a more traditional name: "My sister and her husband are both corporate type people so I didn’t think it would be anything crazy."

Reddit users are shocked by the baby's strange name

The woman was shocked when she finally found out her new niece's name."Well.. they decided to name their daughter – Cool.”

At first, she thought her sister was joking. But it was for real: "My sister told me I would never guess it. Well she was right!" It's safe to say she doesn't think her niece's name is all that cool and neither do the Reddit users in the thread.

One commented, "Please tell me they gave the kid a normal middle name so she at least has something to fall back on?"

Another asked, "Did they forget that babies grow up to be adults?"

"Cool's" teenage years are shaping up to be a bit complicated and she'll definitely need her more grounded aunt by her side.