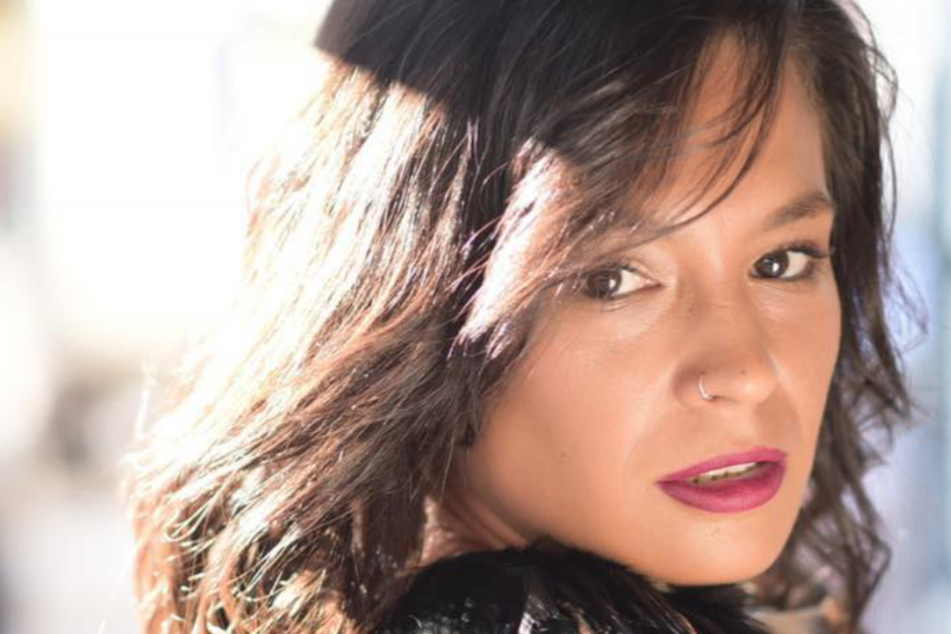 Woman thinks she's flying to Spain but wakes up half a continent away!

A woman from London saw her dream holiday turn into a nightmare.

London UK/Kiev, Ukraine - What a trip! This woman was trying to go to Spain to see her boyfriend but ended up in the Ukraine!

Inka Fileva (30) had a ticket from London-Stansted airport to Valencia, Spain on Sunday. The ticket was from Ryanair, a low-cost European airline carrier.

But her ticket didn't take her where she wanted to go. Instead of landing Spain, the Bulgarian-born woman landed in the Ukraine.

There no one could figure out how Inka had ended up in Ukraine. They kept asking for Inka for her ticket to Kiev, Ukraine. But all she could do was show them her ticket for Spain. And to make matters worse there was no Ryanair counter at the airport in Keiv.

The Daily Star interviewed the 30 year-old who first shared her plight on Facebook. She told them that she thinks that she simply ended up at the wrong gate and got on a different plane. "I flew from Stansted Airport and I think I was supposed to go to Gate 44 and I landed at Gate 54," said the bartender.

Totally absurd! You would think that someone would notice that she was at the wrong gate when they scanned her ticket, but apparently no one did.

How did she get through the check points?

The woman insisted that she showed her ticket while boarding. "They checked my ticket a few times, I even asked on the plane what time I would arrive in Valencia, and they told me it'd be two hours and fifteen minutes long," Inka explained.

Then shortly after the plane took off, the Londoner fell asleep. But instead of waking up in Valencia to hug her boyfriend, Fileva woke up in a nightmare. "I was so scared when the police approached me, nobody spoke English and they kept asking for my passport".

Luckily for Inka, she also had her passport with her and not just her European ID card. But the saga wasn't over just yet. Everyone was trying to figure out how she ended up in Ukraine. "I kept showing them the ticket to Valencia, they couldn't understand how this happened," said the unhappy traveler.

After more than six hours, various authorities eventually figured out it was a case of mistaken gate and badly scanned ticket and Inka was given a hotel room for the night. The woman flew back to London on Monday and is set to catch a new flight to her original destination.

But her rotten luck did not change. She made it back to London but her luggage somehow landed up north in Manchester!  "Okay how is this possible for Ryanair to make yet another problem for my luggage which I’ve travelled from Valencia to UK, UK to Kiev and now Kiev to Manchester!"

Who knows if Inka and her bags will make it to her boyfriend in Spain! But it's a safe bet that she won't be using this airline again.