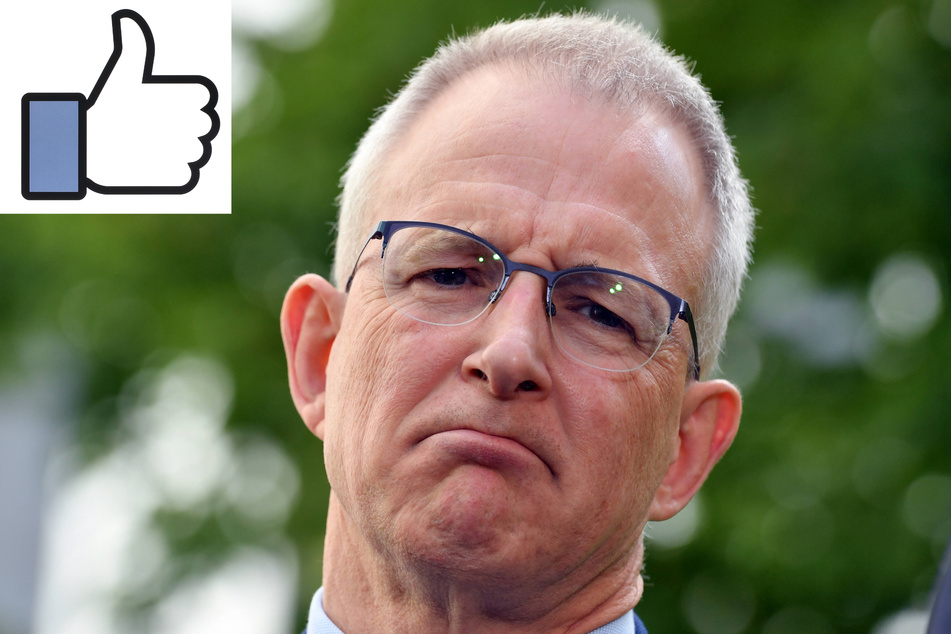 Facebook agreed to restore Australian news pages as the Canberra government confirmed it would make amendments to its controversial media laws.

Sydney, Australia - Facebook on Tuesday said it would restore Australian news pages as the Canberra government confirmed it would make amendments to new rules requiring the social media giant to pay news outlets for their content.

"The Government has been advised by Facebook that it intends to restore Australian news pages in the coming days," read a joint statement by Treasurer Josh Frydenberg and Communications Minister Paul Fletcher.

The statement said that the government would "introduce further amendments" to the News Media Bargaining Code to provide "further clarity" to digital platforms and news media businesses.

Last week, Facebook blocked Australians from viewing and sharing news articles on its platform in response to the code.

"We're pleased that we've been able to reach an agreement with the Australian government," Facebook said in a statement.

The social media giant said it was "satisfied that the Australian government has agreed to a number of changes and guarantees" addressing the company's concerns.

"As a result of these changes, we can now work to further our investment in public interest journalism and restore news on Facebook for Australians in the coming days."

The News Media Bargaining Code, a legislative proposal introduced into Australia's parliament in December, would force the tech giants to pay for news content displayed on their platforms or else face fines.

More on the topic Australia: