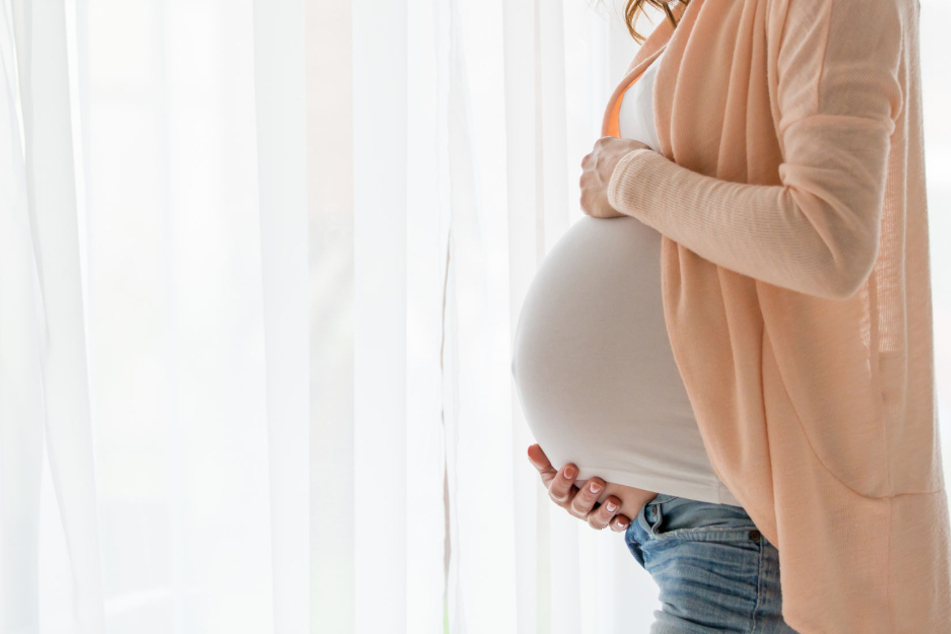 A husband allegedly slit open his pregnant wife's belly because he wanted to know whether she was carrying a boy or a girl.

Uttar Pradesh, India - An Indian man cut his pregnant wife's stomach open, allegedly so he could find out the sex of the unborn child.

This may sound like a scene from a gory horror movie, but it reportedly happened in the Indian province of Uttar Pradesh.

According to Indian TV channel NDTV, the brutal attack occurred on Saturday night. The couple involved already have five daughters and a sixth baby was on the way.

The man, named only as Pannalal, apparently attacked his 35-year-old wife with a sharp weapon and slit her stomach open.

Pravin Singh Chauhan, a senior police officer, told the local news team that the woman was seriously injured in the attack and was six or seven months pregnant.

She was quickly taken to the hospital while police arrested the man.

The authorities are still investigating the incident.

The woman's family claims that her husband attacked her because he wanted to find out whether she was carrying a boy or a girl. The woman's condition is currently unknown.

There is a strong cultural preference for sons in India's patriarchal society. This preference has distorted relationships between men and women for generations. Despite various government campaigns to discourage these views, many men continue to see boys as an investment and girls as a burden.

According to the Down To Earth website, India has one of the highest rates of female infanticide rates in the world.

In fact, many abortions in India are preformed because of the sex of the unborn child.