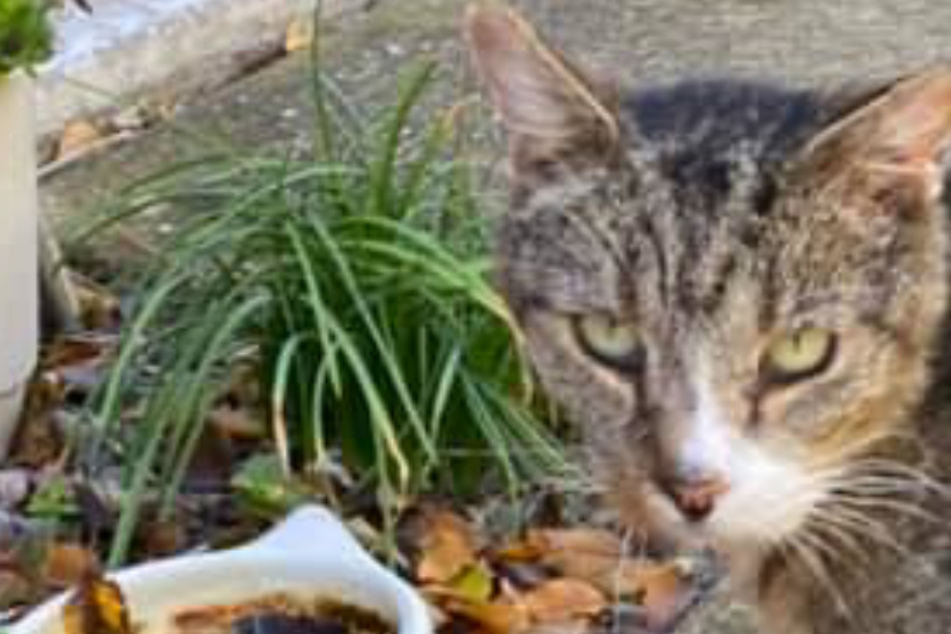 Cat disappears without a trace for six years, but then something miraculous happens
Nov 16, 2020 7:16 PM

Cat disappears without a trace for six years, but then something miraculous happens

Eloise Renyard had given up all hope of ever finding her beloved Mr Muggles again. But 6 years later Facebook came to the rescue.

Suffolk, UK - Eloise Renyard had given up all hope of ever finding her beloved cat Mr. Muggles again. But 6 years later, Facebook came to the rescue.

Furry Mr Muggles from Newmarket in England had once been the faithful companion of Eloise Renyard and her family. But one day, just as he was about to be neutered and microchipped, the cat suddenly disappeared without a trace. That was in the spring of 2014.

For the then 18-year-old Eloise Renyard, the loss of her cat hit hard. "He was like my shadow, following me everywhere," she said in an interview with the BBC.

Nobody could explain why the animal had suddenly disappeared. Renyard said that she kept hearing from people who claimed to have spotted him from a distance. She held on to the hope that he might still be alive.

When Renyard moved to a neighboring town two years later, the family eventually gave up the thought of ever seeing their pet again.

But in early November, as Renyard was browsing through the Facebook page Newmarket area Lost Pets, she came across a picture of a "skin and bones" stray cat.

"We don't know why he didn't come home"

It was her Mr. Muggles, looking exhausted and starved. He had been wandering into the backyard of Liz Rolph, a local who was worried about the state of the ragged-looking feline.

"I spent ages looking at his distinctive markings – the M on his forehead, the pink nose with black markings, his white socks – but I knew it was definitely him – we weighed up everything", Renyard told the BBC.

She sent an old photo of Mr. Muggles to Rolph, insisting that she was sure it was him.

When Mr. Muggles arrived home, he "came straight to me, curled up on my lap, purring and then fell asleep", said Renyard. She's still baffled by the saga, but grateful for the happy end: "We don't know why he didn't come home, and it does look like he's probably been living rough, but I've finally got my boy back".

From now on, the young woman wants to take better care of Mr Muggles and finally have him microchipped. Let's just hope he sticks around for that.